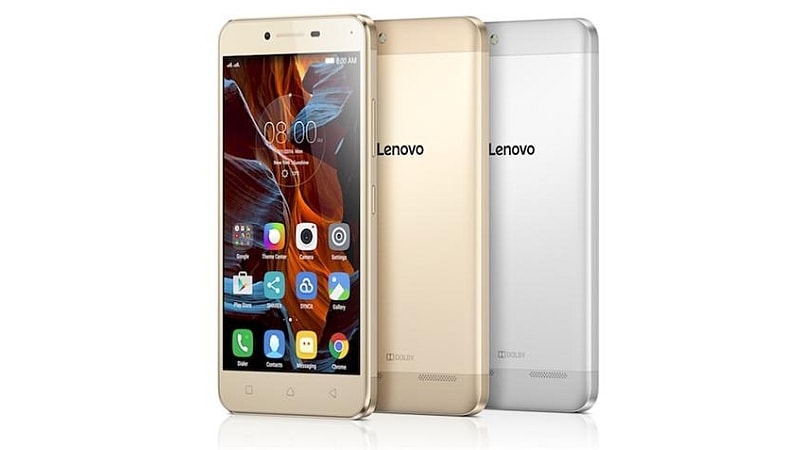 The listing on the Geekbench benchmark site, purported to be of the Lenovo K8 Plus, doesn't reveal too much information about the smartphone, but a few details do come through. It runs Android 7.1.1 Nougat, for one, and is powered by an octa-core MediaTek Helio P25 (MT6757CD) SoC clocked up to 1.7GHz, for the other. The last little nugget of information that can be gleaned from the benchmark listing of the Lenovo K8 Plus is the fact that it is configured with what appears to be 3GB of RAM. The listing was spotted by Techook.

The Lenovo K8 Plus can also be assumed to run stock Android. The Chinese company recently revealed to Gadgets 360 that it had listened to customer feedback, and decided to abandon its Vibe Pure UI for stock Android instead. The K8 Note will kick off this trend, and run Android 7.1.1 Nougat out of the box. The company would still have minor customisations to offer on top of the Android build, but the decision would help roll out quicker software updates while also improving performance with less bloatware.

That's all we know about the Lenovo K8 Plus thus far, but with its first appearance, it's safe to presume we will hear more about the smartphone in the future.