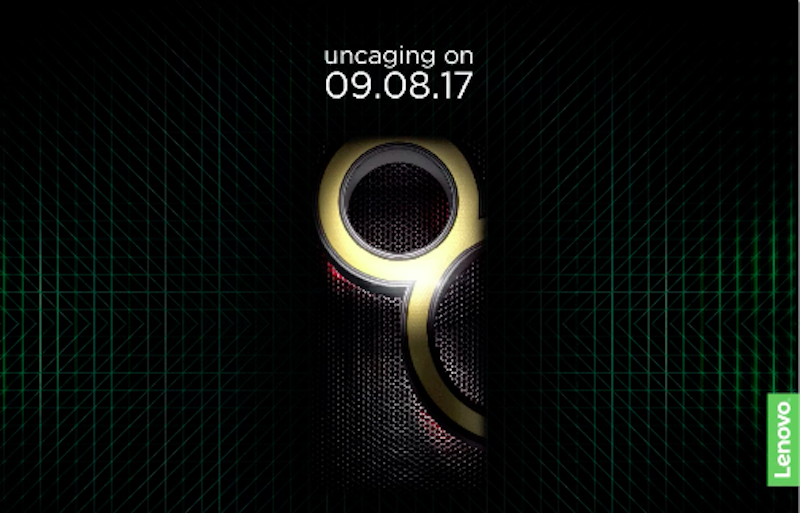 After posting a teaser video of its next #KillerNote earlier this week, Lenovo on Friday dropped the launch date for the smartphone via its social media channels which will be August 9. The post also teases the number 8, which suggests that the smartphone will be the Lenovo K8 Note, and not K7 Note as was previously expected.

The official launch date confirmation comes after a series of mathematical-based quizzes Lenovo India posted on its social media account, asking followers to guess what the next 'Note' smartphone will be called, all pointing to the number 8. Interestingly, Lenovo's confirmation points to what could be the K8 Note, which is a little surprising considering it would mean the company is planning to skip on the K7 Note. OnePlus in the past also did something similar by launching the OnePlus 5 after the OnePlus 3T, albeit for different reasons. Samsung also did something similar last year, with the Galaxy Note 7 - skipping the Galaxy Note 6 in an attempt to bring the Galaxy Note brand up to speed with its Galaxy S brand

The reason behind going with '8' is still unknown, but the number does suggest that the smartphone could sport a dual rear camera setup. To recall, the Lenovo K6 Note only featured a single rear camera, which makes it even more likely for the followup to get a dual camera module.

Recently, a benchmark listing of the Lenovo K8 Note surfaced online via GeekBench that reveals some key details of the upcoming 'Killer Note'. According to the listing, the smartphone will run on Android 7.1.1 Nougat. It will be powered by a 1.4GHz MediaTek Helio X20 processor and will be offered with 4GB of RAM, both of which are a bit of a jump compared to the K6 Note, which featured a Snapdragon 430 SoC and 3GB of RAM.