Lenovo K4 Note to Be Unveiled in India in January 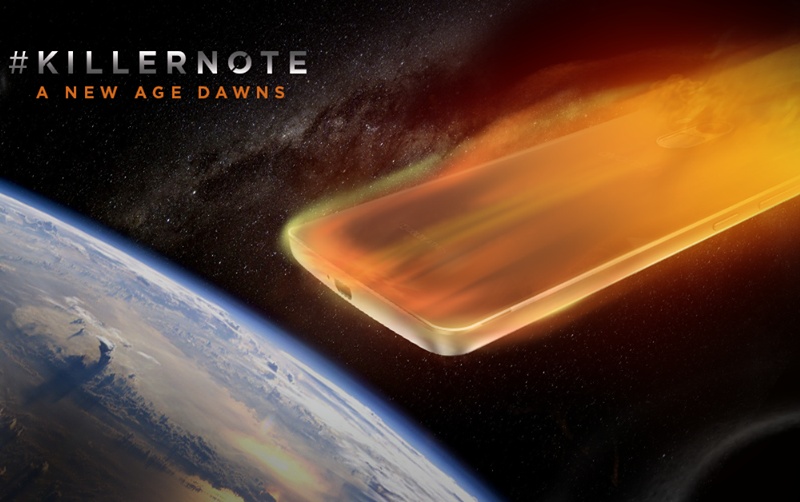 Lenovo plans to launch the K4 Note, the successor to this year's sleeper hit K3 Note, in the first week of January 2016. The company has been teasing the handset on social media for a while under "A New Age Dawns" tagline and "#KillerNote" hashtag. Gadgets 360 understands that the phablet in question is the K4 Note, and the launch is likely to take place in India in the first week of January.

While much about the handset is still unknown, the K4 Note could come with a fingerprint sensor, and a full-metal body, as hinted at in a teaser image.

Update: An earlier version of this story said the launch may take place at CES. Gadgets 360 now understands that will not be the case.

The Lenovo K3 Note, which was launched in India in June 2015 at a price point of Rs. 9,999, has been a major success for the company. Lenovo claims to have sold over 1.2 million units of the K3 Note in India, which comes wrapped in a plastic body and doesn't offer a fingerprint sensor.

For a refresh, the K3 Note sports a 5.5-inch full-HD (1080x1920 pixels) display. It is powered by MediaTek's MT6752 SoC clocked at 1.7GHz octa-core coupled with 2GB of RAM. On the storage front, the handset comes with 16GB of inbuilt memory that can be expanded via a microSD card (up to 32GB).

Other features of the handset include a 13-megapixel rear camera and a 5-megapixel front-facing shooter. There's a 2900mAh removable battery. The dual-SIM capable smartphone offers support for 4G LTE, 3G, Wi-Fi and other standard connectivity features.

One of the reasons why the Lenovo K3 Note entices users is its price point. At the time of launch, there were only a handful of smartphones that offered 5.5-inch full-HD display smartphone in sub-Rs. 10,000 price bracket. The company would want to be aggressive with the K4 Note pricing for a wider accessibility in the market.