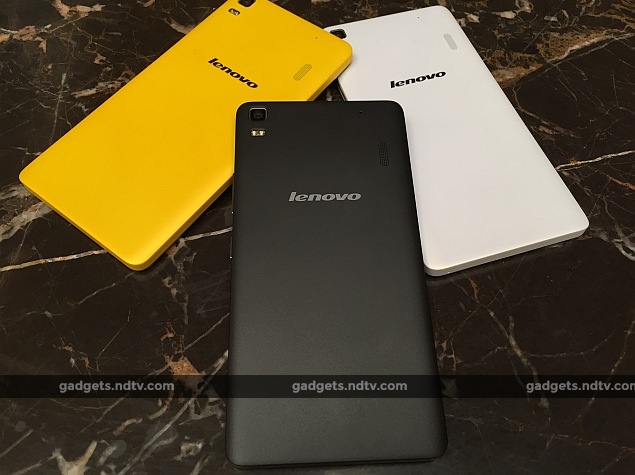 Lenovo has launched the anticipated K3 Note smartphone in India, priced at Rs. 9,999. It will be available to buy via exclusive retail partner Flipkart in its first flash sale on July 8, and will go up for registrations from 2pm IST Thursday.

The dual-SIM smartphone is powered by a 64-bit 1.7GHz octa-core MediaTek MT6752 processor that is coupled with 2GB of RAM. The smartphone will be offered in Onyx Black, Pearl White, and Laser Yellow colour variants.

The K3 Note packs a 13-megapixel rear camera with dual-LED flash and a 5-megapixel front facing camera. Inbuilt storage on the handset is 16GB, which is expandable via microSD card (up to 32GB). 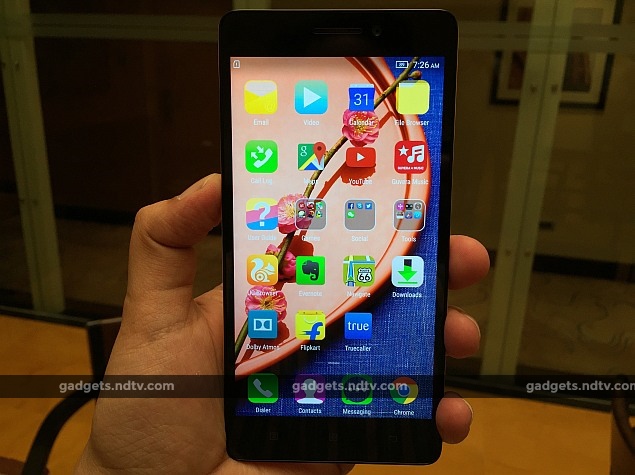 The smartphone was first launched in China back in March. The K3 Note compares well with the recently launched Meizu m1 note. While both devices have almost identical specifications, the key differentiator would be the pricing for the Indian market. The m1 note is priced at a much higher Rs. 11,999.

Speaking on the launch, Sudhin Mathur - Director, Smartphones, Lenovo India, said, "We are truly overwhelmed with the positive response from consumers for our 4G portfolio. To further enhance our consumer's experience we are launching a device with great multitasking capabilities and unrivalled features at an affordable price. The K3 Note is certainly a disruptive offering with its future-proof features, superior multi-media experience and extraordinary performance."