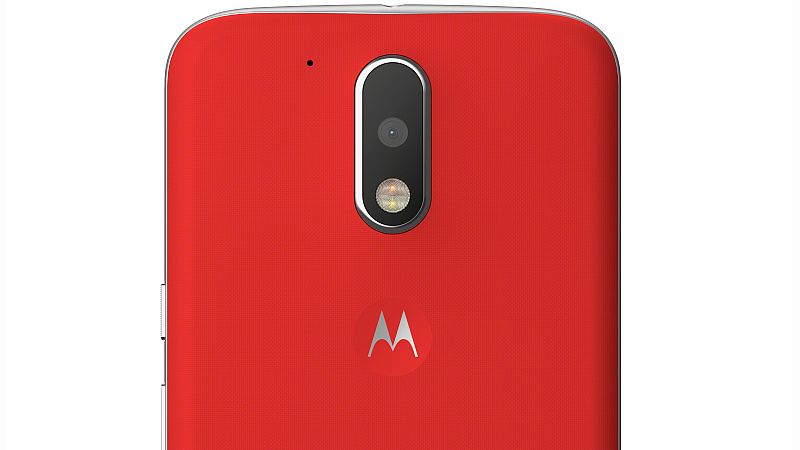 Lenovo announced last year that the company was planning to phase out the Motorola branding on its devices and instead use "Moto by Lenovo" branding going ahead. Now, with its new leadership team, the company has reportedly decided to backtrack on its earlier strategy to rename and instead focus on the Motorola branding and continue the innovation and development on Moto Mods. The Moto 360 smartwatch maker has also reportedly decided to put plans for a future smartwatch on hold.

The Chinese electronics giant will use the Motorola branding as well as the "bat wing" logo on the devices in order to tap into the legacy of the brand and expand the distribution of its smartphone Moto Z, as per a report by CNET. Motorola Chairman and President Aymar de Lencquesaing told CNET in an interview at MWC 2017 that Lenovo will be moving to the Motorola branding in all regions but the timing for the move will be dependent on the respective market.

Interestingly, the company is reportedly planning to switch from all of its sub-brands including Zuk in China to re-introduce Motorola branding in the country. However, the switch is said to be gradual.

Aymar de Lencquesaing told CNET that the response to Moto Mods has exceeded company's expectations but acknowledged that just mods will not be able to help company win customers over. This is why the company is planning to bring its phones to more carriers to improve their availability.

Notably, the company has decided to discontinue any plans for a future smartwatch as the number of sold devices was not enough to justify the business. "I don't want to be in the business doing a product for the sake of doing a product because we need to do a follow-up," Lencquesaing told Cnet.

However, Lencquesaing has clarified that the company will continue to invest and research but is not ready for a new product as of now. Considering that Google just launched Android Wear 2.0, it is an unexpected move by the Moto 360 smartwatch maker to not introduce a successor wearable.