Lenovo, which introduced its A7000 smartphone at MWC earlier this year, and is gearing up to launch it in India on April 7, might have a slightly better variant in the pipeline named the Lenovo A7600-M.

Images claimed to be of the Lenovo A7600-M, along with its purported specifications, were leaked on the Web over the weekend. The launch date, availability or the price of the handset are not yet known. However, going by the "M" in the name, the smartphone might be region-specific. 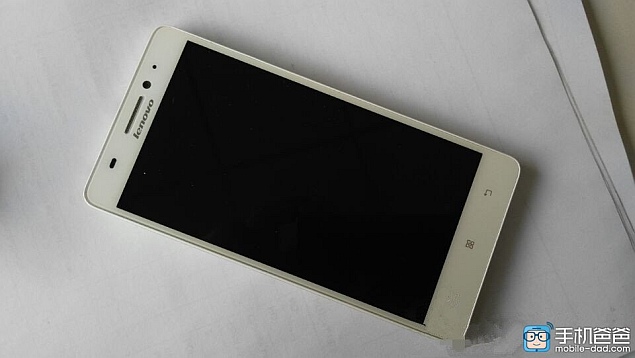 The as-yet-unannounced Lenovo A7600-M is said to feature a 5.5-inch HD (720x1280 pixels) resolution display and be powered by a MediaTek MT6752 octa-core chipset coupled with 2GB of RAM. The handset is claimed to feature 8GB of inbuilt storage that can be expanded via microSD card (unspecified storage limit). 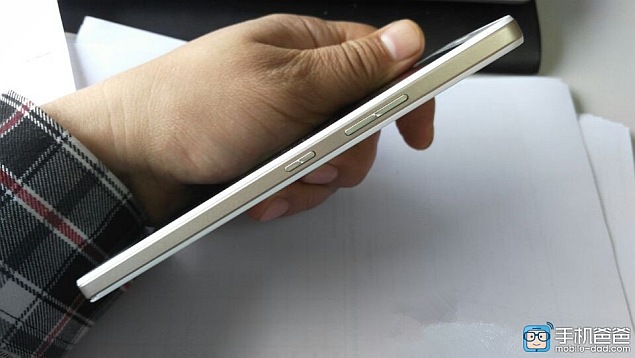 From the leaked images, the Lenovo A7600-M seems to sport plastic front and back panels with a metal frame and power/ volume keys. The size and thickness of the handset seems to match that of Lenovo A7000.