Lenovo A7010 Listed as Vibe X3 Lite on Company Site 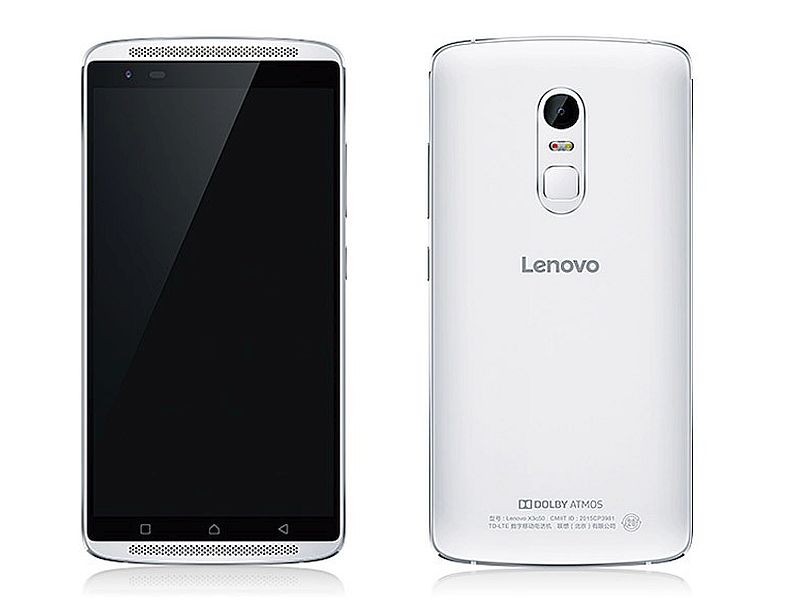 Lenovo's popular A-series of smartphones is set to receive a new entry dubbed A7010. The handset was recently spotted listed on an e-commerce website. Now, the Chinese company's official support page for Lenovo A7010 is live alongside another second name - the Vibe X3 Lite - tipping the alternate name for some regions.

Unfortunately, not many details about the Lenovo A7010 aka Vibe X3 Lite have been listed on the company's support page. We can expect the smartphone to go on sale in the coming days.

As per the listing that surfaced last week, the Lenovo A7010 supports dual-SIM and runs Android 5.1 Lollipop out-of-the-box. It features a 5.5-inch full-HD (1080x1920 pixels) resolution IPS display with pixel density of 403ppi and is backed by an octa-core Mediatek MT6753 processor, clubbed with 2GB RAM. The smartphone is said to include a 13-megapixel rear camera with Phase Detection Auto Focus (PDAF) tech and dual-LED flash, along with a 5-megapixel front-facing camera. An 8GB of inbuilt storage is present of the device which can be expanded via microSD card (up to 128GB). Under connectivity options, the Lenovo A7010 is likely to include 4G, A-GPS, Bluetooth 4.0, Wi-Fi 802.11 a/b/g/n/ac, Wi-Fi hotspot, and Micro-USB 2.0. Backed by a 3300mAh battery, the handset is said to deliver up to 23 hours of talk time and 265 hours standby time. Gravity sensor, proximity sensor, ambient light sensor, and e-compass were also featured. It measured 153.6x76.5x9mm and weighs 160 grams.