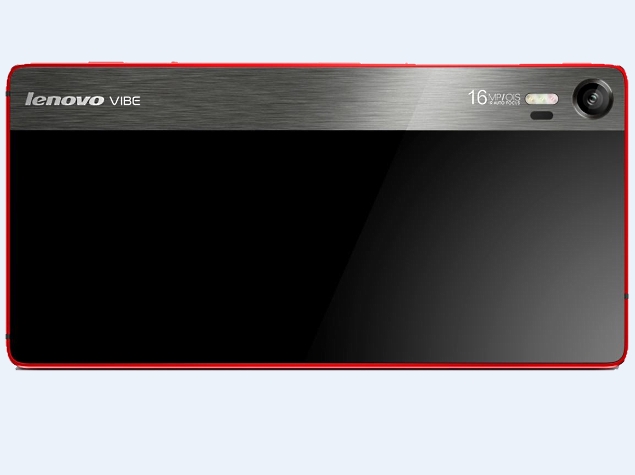 With the start of MWC 2015 in Barcelona, Lenovo has announced three new products in its portfolio dubbed the Lenovo Vibe Shot and Lenovo A7000 smartphones, and a touted "smartphone crossover device" called the Lenovo Pocket Projector.

"Our latest Lenovo smartphones demonstrate the tremendous opportunity for innovation both within the devices themselves and with the accessories that provide important functionality for our users," said Shao Tao, Vice President, Mobile Business Group, Lenovo. "Our first camera smartphone, the Vibe Shot, delivers a highly natural and intuitive photography experience without compromising on key smartphone performance, while our A7000 further elevates entertainment as the first smartphone with Dolby Atmos audio technology."

The dual-SIM (nano-SIM) Lenovo Vibe Shot runs Android 5.0 Lollipop and features a 5.5-inch full-HD (1080x1920 pixels) display. Lenovo is highlighting the Vibe Shot's 16-megapixel rear camera with a six-piece modular lens, infrared autofocus and a tri-colour LED flash. The camera has a full-frame 16:9 low-light sensor for shooting images in low lighting as well as dark interiors or at night.

The Lenovo Vibe Shot packs an octa-core 64-bit Snapdragon 615 SoC clocked at 1.7GHz coupled with 3GB of RAM. Inbuilt storage on the handset is 32GB, which is expandable via microSD card (up to 32GB). Connectivity options on the smartphone include 4G, Wi-Fi, GPS/ A-GPS, Bluetooth, and Micro-USB. The handset is backed by a 2900mAh battery. It measures 142.0x70.0x7.3mm and weighs 145 grams.

Coming to the Lenovo A7000, the smartphone is a successor to company's popular 4G/ LTE budget offering - the Lenovo A6000 - and features substantially upgraded specification. 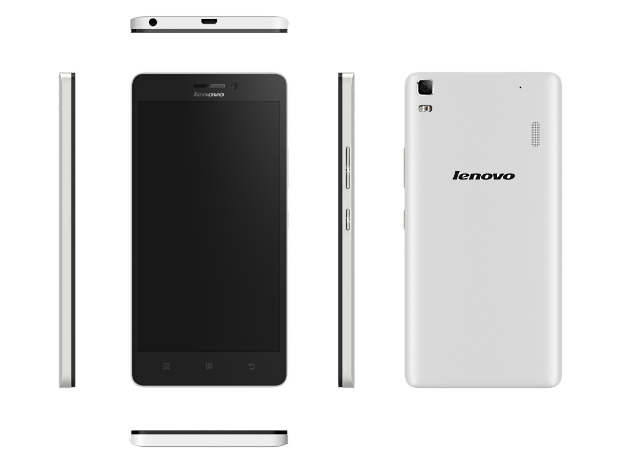 The A7000 features an 8-megapixel auto focus rear camera with LED flash and a 5-megapixel front facing camera. Internal storage on the handset is 8GB, which is expandable via microSD card (unknown capacity). Connectivity options on the smartphone include 4G/ LTE (FDD Band 1, 3, 7, 20; TDD Band 40), Wi-Fi, GPS/ A-GPS, Bluetooth, and Micro-USB, just the predecessor.

Lastly, Lenovo's "smartphone crossover device" - the Lenovo Pocket Projector - is claimed to be the first portable standalone projector that is compatible with any Miracast or DLNA-enabled Android, Windows 8.1 or iOS device. 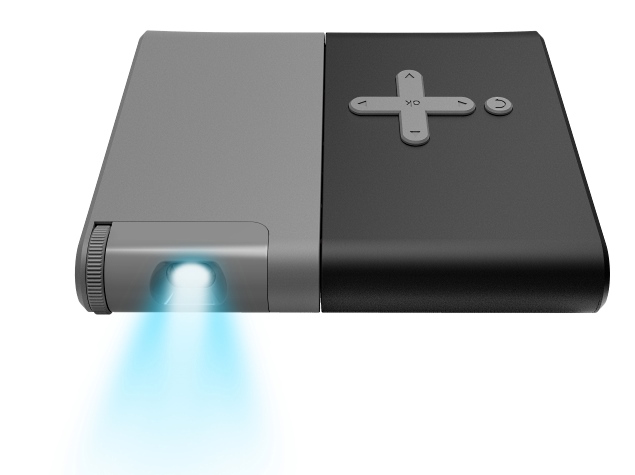 The Lenovo Pocket Projector comes with a 50-lumens high-contrast display that according to company can be projected at up to 110-inches on screen/ wall/ roof. It includes a 90-degree hinge, up to 2.5 hours of battery life, and a microSD card (up to 32GB) expandability option.

"Simply snap on the projector to a compatible Android device, and it immediately supersizes movies, photos or even business presentations by projecting them up to 110-in on any wall or surface in low-light conditions. With a 50-lumen high contrast optical engine, the projector displays colourful, vivid and bright images, and it automatically corrects for distortion while allowing users to rotate up to 90 degrees for the best views. This portable projector casts powerful sound, too, with its dual speakers," says Lenovo.