Lenovo A7000 Up for Grabs in First Flash Sale on Wednesday 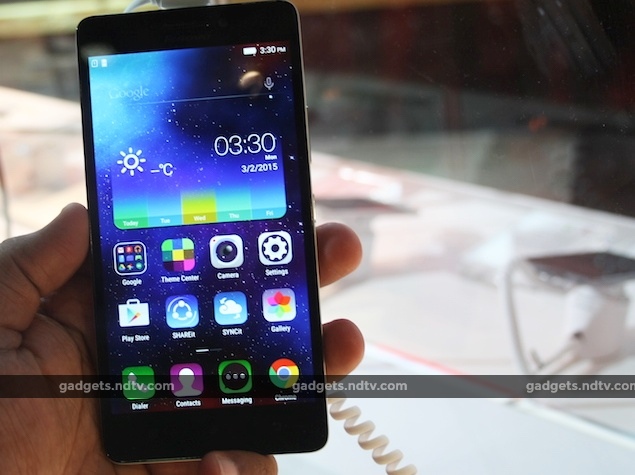 Last week, Lenovo launched the A7000 smartphone in India at Rs. 8,999. The first flash sale for Lenovo A7000 will commence on Wednesday at 2pm IST for registered consumers on exclusive online partner Flipkart. Lenovo hasn't revealed the number of Lenovo A7000 units that will be up for grabs for the first sale.

Update: Lenovo has announced that 30,000 units of the A7000 went out of stock in 4 seconds in the first flash sale.

Adding details about the flash sale method, Lenovo during the launch of A7000 announced that consumers would have a 4-hour window to complete their transaction, once the product is added to their Flipkart shopping cart.

(Also see: Lenovo A7000 First Impressions - Multimedia on a Budget)

Soon after Lenovo launched the successor to the A6000, the A7000 smartphone in India, there were reports about the former being permanently discontinued.

But in a statement to NDTV Gadgets, the company denied the reports saying that the Lenovo A6000 smartphone has not been discontinued, and rather, its stocks will be replenished soon.