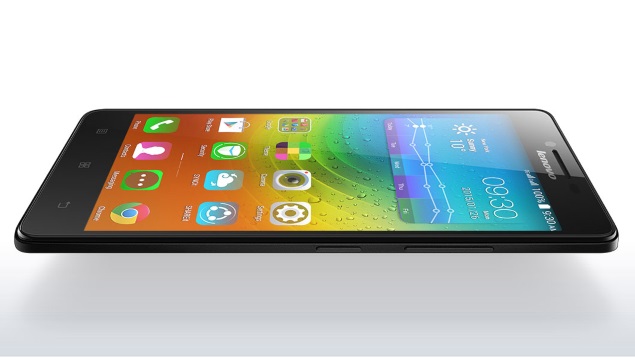 Lenovo's A6000 4G-enabled smartphone went up on its first sale on Wednesday via Flipkart and the company announced it took just two seconds for the smartphone to be listed as 'out of stock'.

We're overwhelmed by the unbelievable response. Registrations for the 2nd Sale open at 6 pm TODAY on @Flipkart pic.twitter.com/7Ma50p9g2h

Lenovo also confirmed that the registrations for the second sale of the Lenovo A6000 will begin on Wednesday at 6pm IST.

With just 10,000 units up for grabs, the Lenovo A6000 was clearly in heavy demand and saw some steep reactions from consumers on social platforms. Lenovo after its sale faced mixed reactions on Twitter.

@Lenovo_in @Flipkart Didn't get one!

@Lenovo_in @Flipkart Ordered Lenova #A6000 after some technical issues . Thanks

One of the users even compared the Lenovo's sales model to Xiaomi.

@Lenovo_in @Flipkart Going #xiaomi way is good. If you can't beat them, follow them. Now #xiaomi needs to look at other differentiators

To refresh, Lenovo's pricing for the Lenovo A6000 significantly undercuts the Xiaomi Redmi Note 4G - which sells at Rs. 9,999 - and Micromax's Yu Yureka - which is priced at Rs. 8,999. The smartphone arguably however, is not as well-endowed as its rivals' counterparts, and may just be positioned to take on Xiaomi's recently unveiled Redmi 2 smartphone. 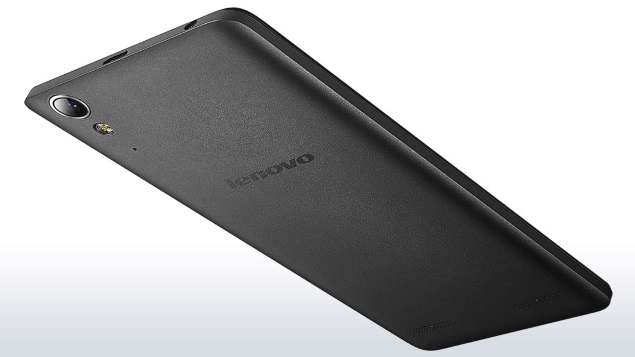 The A6000 is powered by a 64-bit quad-core Qualcomm Snapdragon 410 (MSM8916) SoC clocked at 1.2GHz coupled with 1GB of RAM. The Android 4.4 KitKat-based smartphone runs Lenovo's Vibe UI 2.0 skin on top, and bears 8GB of built-in storage with expandability via microSD card (up to 32GB). An Android 5.0 Lollipop update has been promised, but no time-frame announced.