Lenovo A6000 Launched at CES; To Take on Micromax's Yu Yureka and Xiaomi Redmi Note 4G

Lenovo on Thursday, as expected, launched its affordable A6000 smartphone at the CES 2015. The Chinese brand also confirmed that the Lenovo A6000 will be launched in India via exclusive online partner, Flipkart.

The Lenovo A6000 is priced at $169, which translates to roughly Rs. 10,500, but Flipkart confirmed the phone will be priced at"below Rs. 10,000 in India." With Lenovo looking to compete with recent launches like Xiaomi Redmi Note 4G and Micromax's Yu Yureka, the phone could be priced as low as Rs. 8,999. Unfortunately, Lenovo as of now has not revealed any time frame for the launch of its A6000 smartphone. 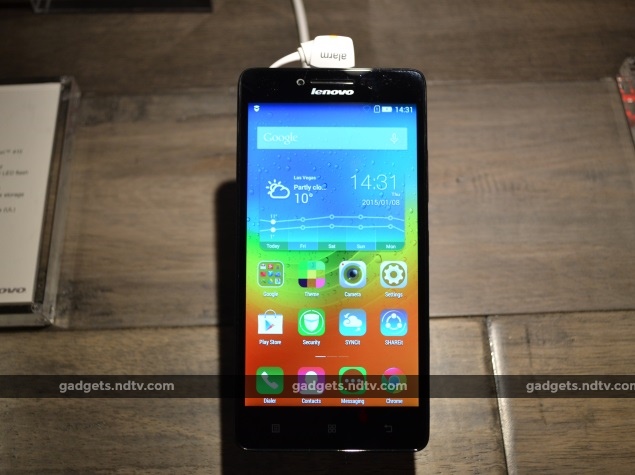 A Lenovo spokesperson said the A6000 variant showcased at CES 2015 is not compatible with the 2300MHz Band 40 (TDD-LTE) used by India's 4G networks. However, given the company's intention to compete with the aforementioned phones, it's likely that the variant launched in India will come with this feature.

The Lenovo A6000 features a 5-inch HD (720x1280 pixels) IPS display, which is smaller than 5.5-inch display on both Micromax's Yu Yureka and Xiaomi's Redmi Note 4G. It supports dual-SIM with slots for Micro-SIM cards.

There is 8GB of built-in storage with expandability via microSD card (up to 32GB). Much like Micromax's Yu Yureka and Xiaomi's Redmi Note 4G, the Lenovo A6000 also supports 4G LTE connectivity. 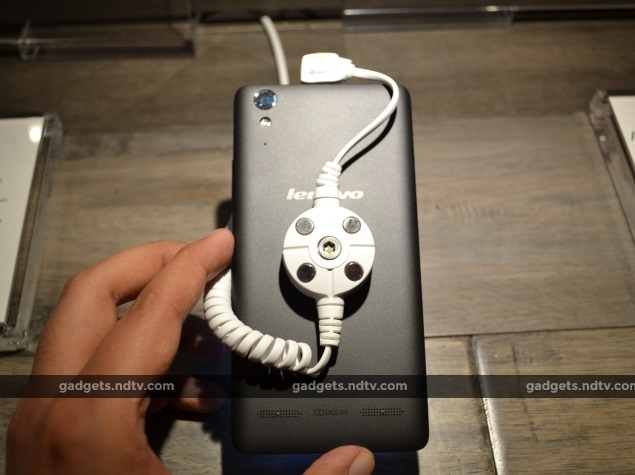 The Lenovo A6000 sports an 8-megapixel autofocus rear camera with LED flash while also houses a 2-megapixel front camera. The 2300mAh battery is rated to deliver up to 13 hours of talk time and up to 264 hours of standby time on 3G network. It measures 141x70x8.2mm and weighs 128 grams.