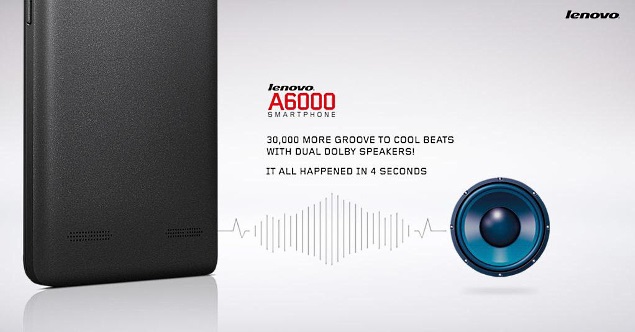 In its third flash sale on Wednesday, Chinese smartphone manufacturer Lenovo tasted success once again, this time managing to see 30,000 A6000 smartphones go out of stock on Flipkart in just four seconds. Lenovo India announced the news on Twitter.

'Blink N Miss' it was!! We'll be back again on 18th Feb. Register from 6 pm on @Flipkart : http://t.co/UuKPtC3ptp pic.twitter.com/NF5IGfgx9S

The company earlier on Wednesday had announced that 30,000 Lenovo A6000 phones will be up for sale in the third flash sale.

The company has confirmed that the registrations for the fourth sale on February 18 of the Lenovo A6000 will begin at 6pm IST.