LeEco US Launch Confirmed for October 19 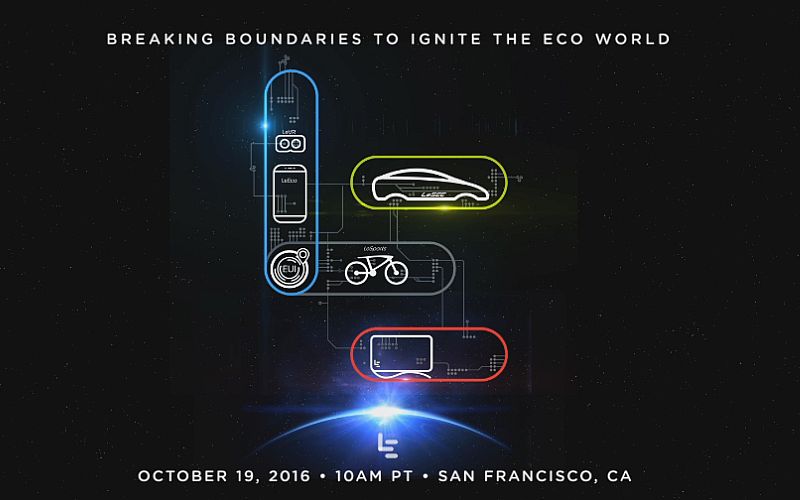 China's LeEco has confirmed an event in San Francisco, California next month where the company can be expected to formally announce its US operations. The company has updated its global LeEco site with a teaser for the launch event.

The teaser points out that LeEco may have grand plans to enter the US market with several products including smartphones, smart televisions, and VR headset among others. The event will take place on October 19 and will kick off at 10:30pm IST.

To recall, LeEco initially confirmed its plan to enter the US market back in June. The Chinese company was earlier reported to hire employees in the US though the timeline of the launch wasn't clear at that time.

For those unaware, LeEco is a relatively new company, and was founded in 2004 by Jia Yueting. The company at first made its footprints in China with video content. LeEco was previously dubbed LeTV.

What's New on Netflix in October, and Our Top Picks