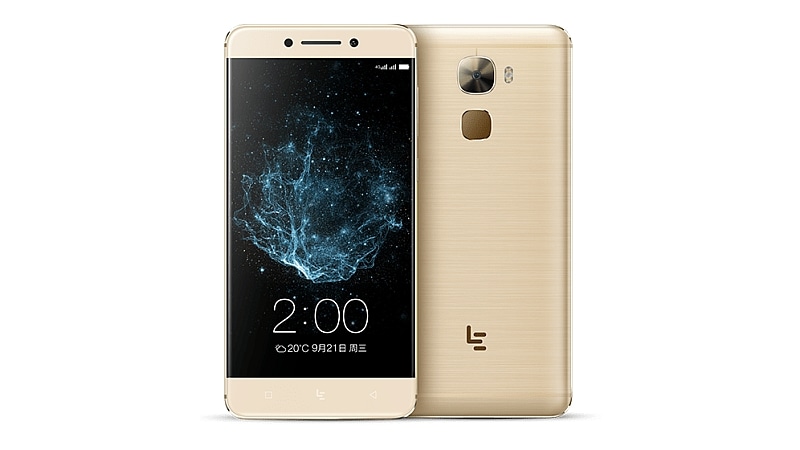 As expected, Chinese technology firm LeEco on Wednesday launched its latest flaghship smartphone - the Le Pro 3. The smartphone has been launched in China, and interested buyers can already register for the first flash sale next week. The smartphone will be available in Gold, Grey, and Silver colour variants.

Beyond the differences in memory and inbuilt storage, all other specifications remain the same. The company was anticipated to launch an 8GB of RAM variant of the LeEco Le Pro 3 on Wednesday, however, it hasn't done so. The storage is not expandable via microSD card, while only one SIM card slot supports 4G connectivity at a time. It bears a fingerprint sensor on the rear panel.

Like the previous generation LeEco flagships, the Le Pro 3 forgoes the 3.5mm headphone jack, and instead uses the single USB Type-C port on board. A headphone adapter will ship with the smartphone. The company is also touting its Continual Digital Lossless Audio (CDLA) support, for hi-fidelity audio, as well as Dolby Atmos-powered audio.

In terms of connectivity, the LeEco Le Pro 3 supports 4G LTE (with support for bands in India), Wi-Fi 802.11 a/b/g/n/ac, NFC, GPS/ A-GPS, and Bluetooth v4.2, apart from USB Type-C. The smartphone bears a 4070mAh battery, measures 151.4x73.9x7.5mm, and weighs 175 grams. Apart from a fingerprint scanner, other sensors on board include a proximity sensor, ambient light sensor, accelerometer, gyroscope, and an infrared emitter.