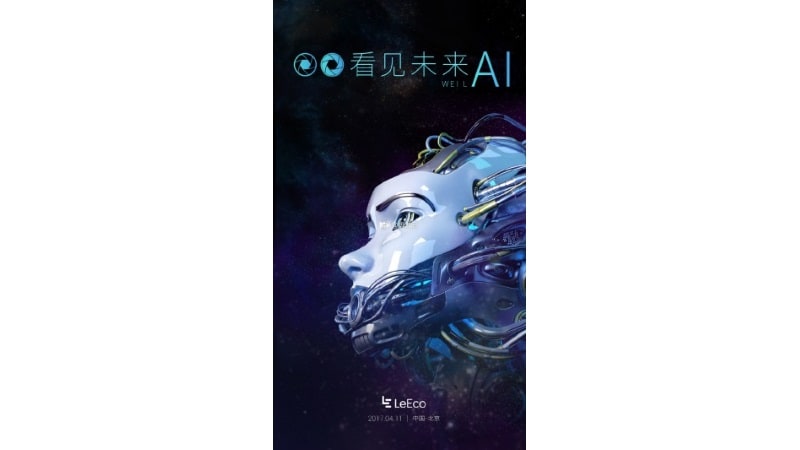 The LeEco Le Max 3 smartphone is expected to feature one monochrome lens and a RGB sensor at the rear end, as pointed out in a report by GSMArena. The device has been tipped to be powered by a MediaTek Helio X27 chipset with a deca-core processor, as per the report. As other details are currently thin about the device, we will have to wait and see if it runs Android 7.0 Nougat, meaning it would also feature Google Assistant, or not.

If LeEco indeed comes out with its own AI-based assistant with its upcoming smartphone, it will join the likes of Samsung, Apple, and Google who already have their own digital assistants firmly in place. Samsung was the latest company to join the list with its Bixby, which tries to set itself apart from other offerings with the help of location awareness as well as image recognition. The photo recognition technology that comes with Bixby helps users to read menus in foreign languages, or find places to shop for specific items they capture with the camera.

Windows 10 Mobile Creators Update Will Roll Out to a Few Windows Phones Only: Report
Xbox Scorpio Specifications and Features Announced