It will be available via the company's online store alongside other online channels in China and the company added that it will have 300,000 units of the Le 1s up for sale initially. At the launch, the company claimed that the bill of material cost for the Letv Le 1s smartphone was more than the company's selling price. Letv on Tuesday at an event in Beijing also claimed that the all-metal unibody of the Le 1s required 24 precise steps starting from a solid block of aluminium, and added it sports a screw-less design. The handset features aircraft grade aluminium, according to Letv.

At this price point, Letv's new Le 1s will be going up against Xiaomi's Mi 4i and Meizu metal. In China, it also competes against the Redmi Note 2 and Redmi Note 2 Prime, which bears the same MediaTex Helio X10 SoC.

One of the highlights of the Le 1s is the fingerprint scanner at the back, just below the primary camera. The handset is also powered by a 2.2GHz octa-core MediaTek Helio X10 processor and runs Android 5.0 Lollipop based EUI 5.5 UI. Another notable feature of the Le 1s is it supports a reversible USB Type-C with fast-charging SpeedVolt technology that can offer 3.5 hours of playback on a charge of just 5 minutes.

Other specifications of the Letv Le 1s include 5.5-inch full-HD (1080x1920 pixels) ISP display; 3GB of RAM; 32GB of inbuilt storage, and supports dual-SIM (Micro + Nano-SIM). For camera, the handset sports a 13-megapixel rear camera with LED flash and phase-detection autofocus (PDAF). There is a 5-megapixel front-facing camera as well on board. Connectivity options include Bluetooth, Wi-Fi, GPS, Micro-USB, 3G, and 4G LTE.

The handset measures 151.1x74.2x7.5mm and weighs 169 grams. The Le 1s is backed by a 3000mAh battery. It packs accelerometer, ambient light sensor, magnetometer, and proximity sensors. 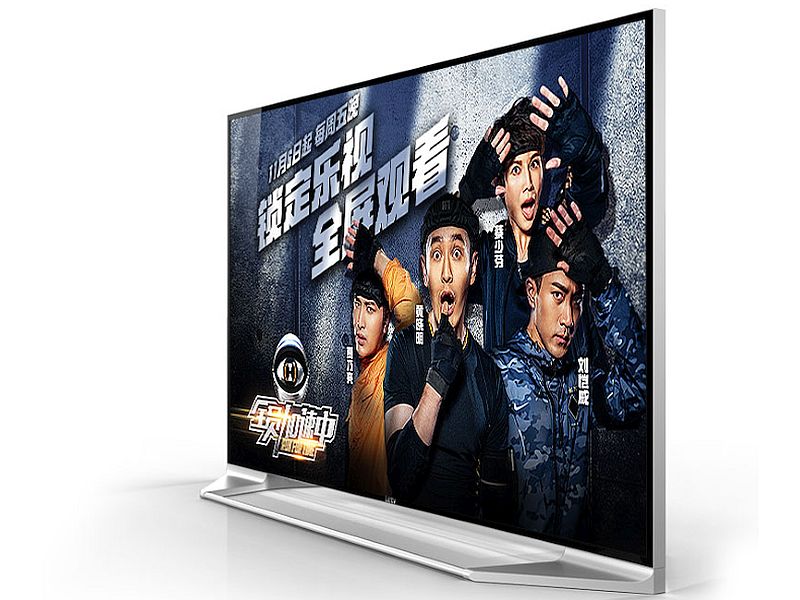