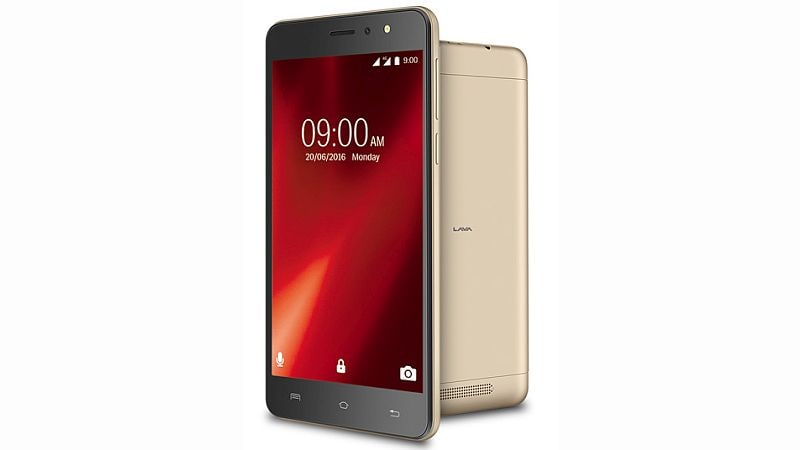 Lava has launched a new X-series smartphone in India, the X28. Priced at Rs. 7,349, the handset is now available to buy via retailers across the country.

The Lava X28 features a 5.5-inch HD (720x1280 pixels) IPS display, with a pixel density of 267ppi. The smartphone sports a screen-to-body ratio of 67 percent. The dual-SIM X28 smartphone runs Android 6.0 Marshmallow out-of-the-box and supports 4G, but only on one SIM card at a time. The Lava X28 supports 4G LTE bands in India - FDD-LTE Band 3 (1800MHz), Band 5, and TDD-LTE Band 40 (2300MHz). The smartphone also supports VoLTE (voice over LTE) with HD voice call compatibility, a highlight of the handset.

The smartphone will be available in Gold and Silver colours. It measures 155x78x8.9mm and weighs 175 grams.

The domestic handset maker earlier this month ahead of the festive season announced a one-time screen-replacement offer valid for a duration of 365 days. The offer was announced for Lava mobiles purchased between September 15 and November 15 (both days inclusive) and was applicable to both smartphones and feature phones.

Samsung Galaxy Note 7 Recall: Replacement Units Arrive in the US on Wednesday