Sporting an 8-megapixel rear autofocus camera with LED flash, the Lava X17 also sports a 5-megapixel front-facing camera with dual-LED flash, a highlight of the device. The rear camera on the handset supports slow motion and time lapse videos. It bears 8GB of built-in storage that is expandable via microSD card (32GB). Connectivity options include 3G (HSPA+), 4G, Wi-Fi 802.11 b/g/n, Bluetooth 4.0, Micro-USB 2.0, GPS/ A-GPS, and a 3.5mm audio jack. The Lava X17 is backed by a 2350mAh battery and measures 145x72x8.5mm. It bears an accelerometer, ambient light sensor, and proximity sensor. 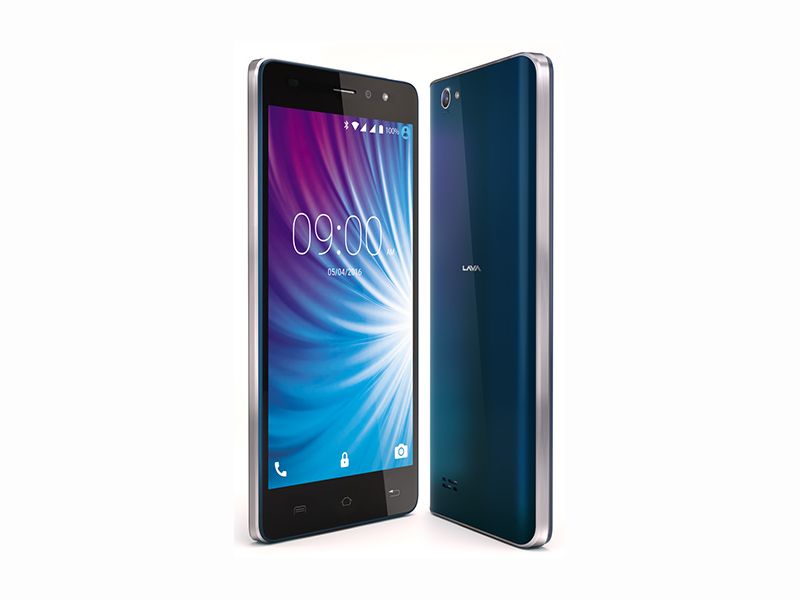 Coming to the Lava X50, the smartphone features a 5.5-inch HD (720x1280 pixels) IPS display. The Android 5.1 Lollipop-based Lava X50 is touted by the company to receive Android 6.0 Marshmallow upgrade.

It supports dual-SIM and both the SIMs are 4G compatible though Lava points out that only one SIM at a time can be on 4G network. The handset is powered by a 1.3GHz quad-core processor clubbed with 2GB of RAM. It packs 8GB of inbuilt storage and supports expandable storage via microSD card (up to 32GB). It sports an 8-megapixel rear camera with LED flash and a 5-megapixel front-facing camera with an LED flash.