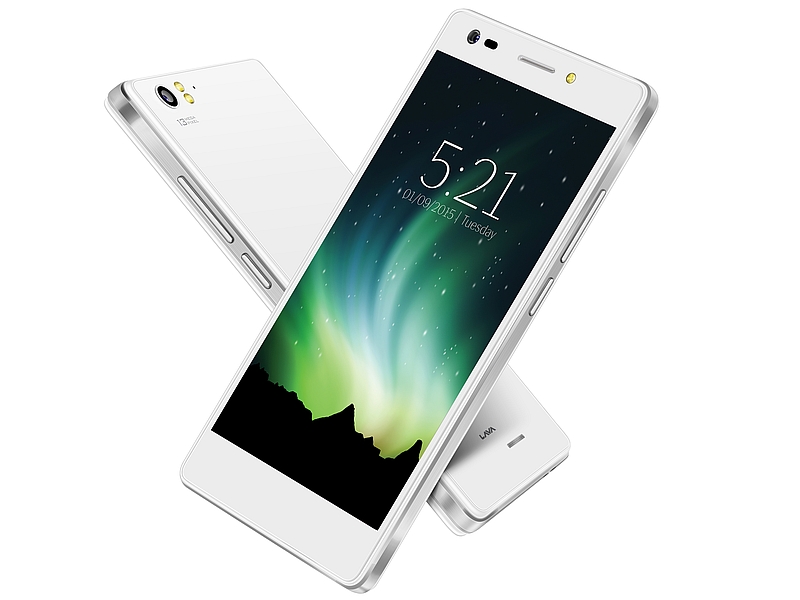 Lava on Monday launched the Pixel V2, a refreshed variant of the Pixel V1 launched in July this year under Google's Android One initiative. The new handset, which is not linked to the initiative, is priced at an MRP of Rs. 10,750, which is lower than its predecessor (Rs. 11,350) and is already available to buy offline. The company promised to make the smartphone available to buy online starting September 15.

Based on specifications, the Lava Pixel V2 is quite an update over the Pixel V1, especially in the camera department. The handset's claim to fame is the 13-megapxiel rear camera with 1.4-micron pixel size, f/2.0 aperture, 5p Largan Lens and Blue Glass Filter with dual-LED flash. Also, it comes with a wide-angle 8-megapixel front-facing camera with 1.4-micron pixel size, f/2.4 aperture, 4p lens with LED flash. Some of the camera modes included are wide angle selfie, night mode, Pic Focus, Face Beauty, Intelligent Mode and gif maker. Additionally, it can record videos with up to 1080p resolution. 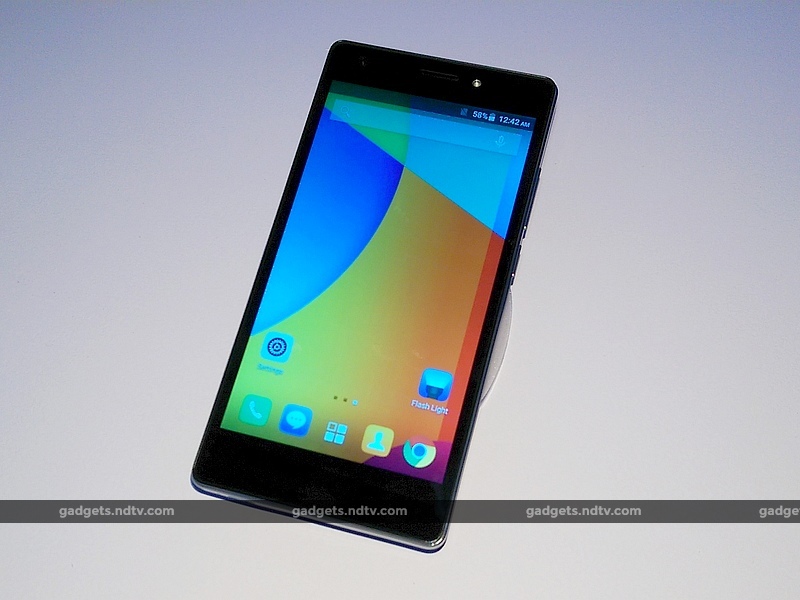 The Pixel V2 is backed by a 2500mAh Li-Po battery and weighs 128 grams. While the Pixel V2 is currently available in Icy White and Royal Black colour variants, the company would bring the smartphone in Prism Blue colour variant as well in October this year.