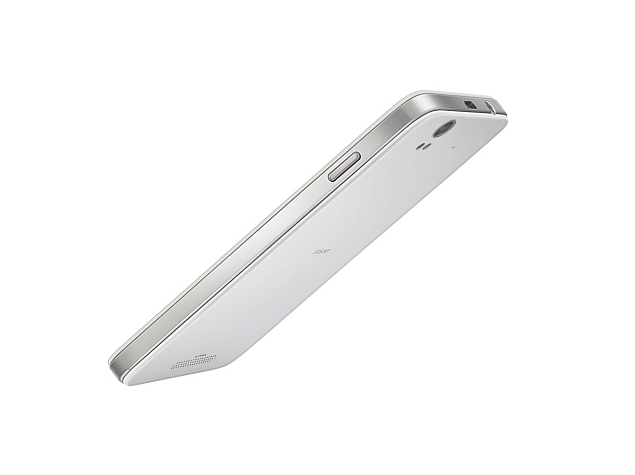 Lava has announced the new Iris X series of smartphones for India, which seems to feature the latest version as a selling point, as the first model - the Iris X1 - runs Android 4.4.2 Jelly Bean. The company has detailed few specifications of the Iris X1, though did say the sub-Rs. 8,000 smartphone is set to be released in the next few days.

So far, not too many details are known about the yet-to-be launched Lava Iris X1, which is one of the few domestic branded smartphones to feature a KitKat. Lava has also announced the Iris X1 features a 4.5-inch IPS display and an 8-megapixel rear camera.

Unfortunately, no other information is known about the Lava Iris X1, but we will let you know as soon we get our hands on some more.

"Riding on the success of its Iris Pro series, Lava is really upbeat about this offering and plans to launch the phone in the next few days with a pan India 360 degree marketing campaign," stated Lava in its statement.

Last month, Lava expanded its Iris smartphone family and introduced the successor to the Iris 504Q - called the Lava Iris 504Q+ - at Rs. 13,990.