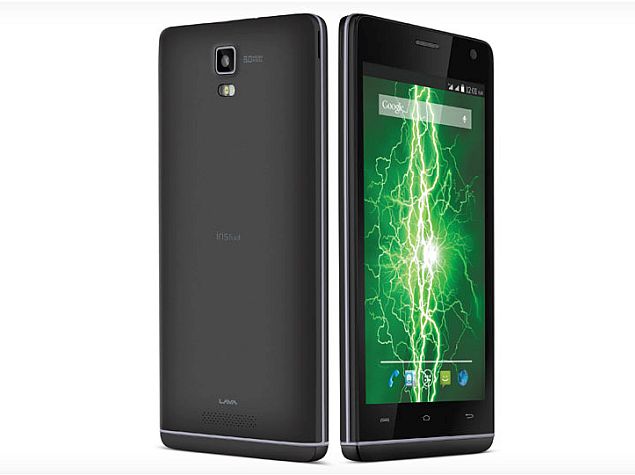 The Android 5.0 Lollipop update for the Lava Iris Fuel 50 is being pushed out over-the-air (OTA) and users should receive a notification informing them about the update when they connect to the Internet, the company said. Users can also manually check for the update by going to Settings > About phone > Software update on the Iris Fuel 50 smartphone. The Android 5.0 Lollipop update is about 550MB in size.

The company has not detailed the complete changelog for the Android 5.0 Lollipop update; though on its blog Lava lists some key features of the update - essentially changes that Lollipop brought to the platform.

The Lava Iris Fuel 50 smartphone was launched in October at Rs. 7,799. The highlight feature of the Lava Iris Fuel 50 is its 3000mAh battery, which is arguably the largest battery in a sub-Rs. 8,000 smartphone. The dual-SIM-based smartphone runs Android 4.4 KitKat out-of-the-box and features a 5-inch (480x854 pixels) FWVGA IPS display. The smartphone also features the scratch resistant Asahi Dragon-trail glass.

It is powered by a 1.3GHz quad-core (unspecified chipset) processor coupled with 1GB of RAM. The Iris Fuel 50 comes with 8GB of inbuilt storage, which is further expandable via microSD card (up to 32GB). It sports an 8-megapixel rear autofocus camera with dual-LED flash, while there is a secondary 2-megapixel front-facing camera also on board.