Lava on Tuesday launched a new smartphone under its Iris range of devices, the Lava Iris Atom 2. The budget smartphone is priced at Rs. 4,949 and is available online and via national retail stores.

The Iris Atom 2 comes with 8GB of inbuilt storage, which can be further expanded via microSD card (up to 32GB). In the connectivity section, the smartphone offers Wi-Fi, USB 2.0, GPS, and Bluetooth options. The device is backed by a 1750mAh Li-ion battery and would arrive in White and Black colour variants. In addition, the handset features Smart Gesture Control features. 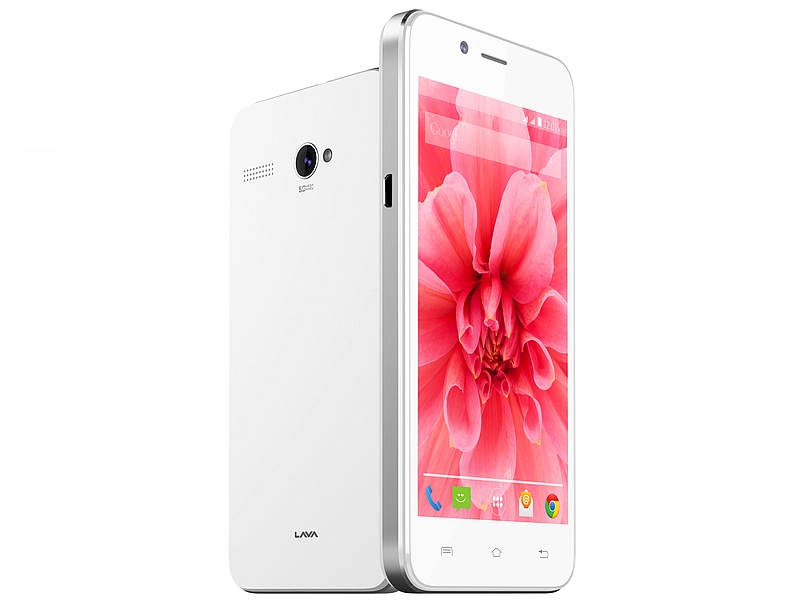 Another recent launch at a similar price is the Intex Aqua Sense 5.0 smartphone, priced Rs. 4,690. The Aqua Sense 5.0 features dual-SIM (3G+2G) support and runs Android 4.4.2 KitKat out-of-the-box. It comes with a 5-inch (540x960 pixels) qHD IPS display. The smartphone is powered by a 1.2GHz quad-core Spreadtrum (SC7731) processor coupled with 512MB of RAM. It bears 8GB of inbuilt storage, which is further expandable via microSD card (up to 32GB).