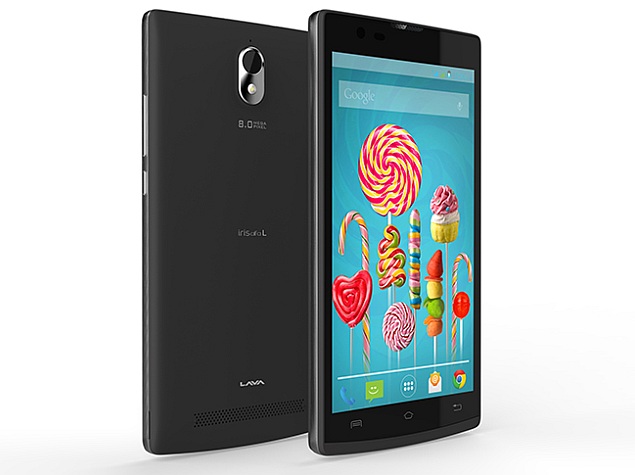 Lava, after launching the Lava iris Alfa in January this year, has this week further expanded the Iris lineup with the launch of its successor - the Lava Iris Alfa L. The smartphone is seen listed on the company website at a price tag of Rs. 8,000, however, the company is yet to announce availability details.

The dual-SIM Lava Iris Alfa L is an Android 5.0 Lollipop-based handset. The smartphone features a 5.5-inch qHD (540x960 pixels) resolution IPS display with 16.7 million colour gamut and a pixel density of around 200ppi.

The Iris Alfa L under-the-hood houses a 1.3GHz quad-core MediaTek processor (unspecified chipset) clubbed with 1GB of RAM. It equips 8GB of inbuilt storage, which is expandable via microSD card (up to 32GB). 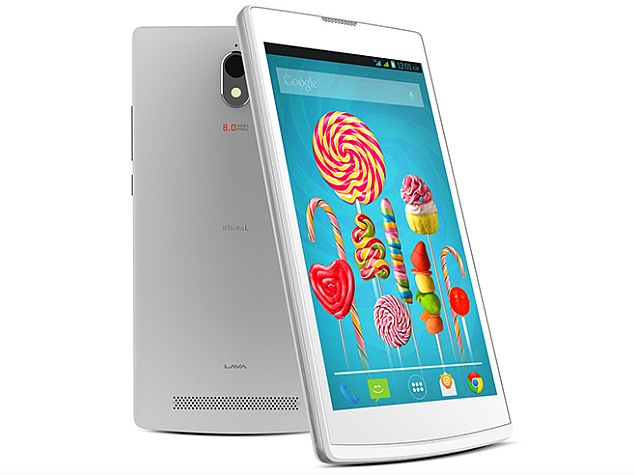 The Iris Alfa L is also backed by a 3000mAh battery and will be available in White and Black colour variants. As compared to its predecessor, the smartphone is ahead in almost all areas, such as display size and resolution, processor, Android OS version, camera and battery. The device measures 152x78.9x9.35mm and weighs 165 grams.

It is worth mentioning that the Lava Iris Alfa L is among several smartphone launches by the company this month. Lava had previously launched the Lava Icon, Lava Iris X1 Atom and Lava Iris 370 in April. All the three handsets run Android 4.4 KitKat OS. The firm has however started rolling out Android 5.0 Lollipop for select handsets.