The Iris 450 Colour has been listed on the company's official sitewithout pricing or details about the availability of the smartphone. The site notes that the swappable back panels are included in the phone's box. 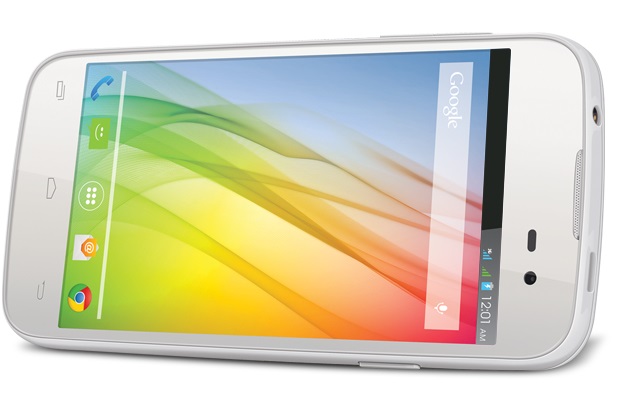 Apart from 3G network support, connectivity options on the Iris 450 Colour include Wi-Fi, Bluetooth, GPS/ A-GPS and GPRS. It comes with dimensions 136x63.5x10.5mm and weighs 136 grams.

The Lava Iris Pro 20, much like the Iris Pro 30, is a dual-SIM (GSM+GSM) device and supports one regular SIM size, alongside one Micro-SIM. It runs dated Android 4.2 Jelly Bean, with no word on a software update.