Lava, alongside the launch of its Iris Atom 2 smartphone on Tuesday, also launched the Lava Flair P1i. The budget smartphone is listed on the company website with a price tag of Rs. 3,299, but the company has not yet announced availability details.

The Lava Flair P1i is the toned-down version of the Lava Flair P1 that was launched in May this year. The only difference between the two handsets is in their respective inbuilt storage capacities. 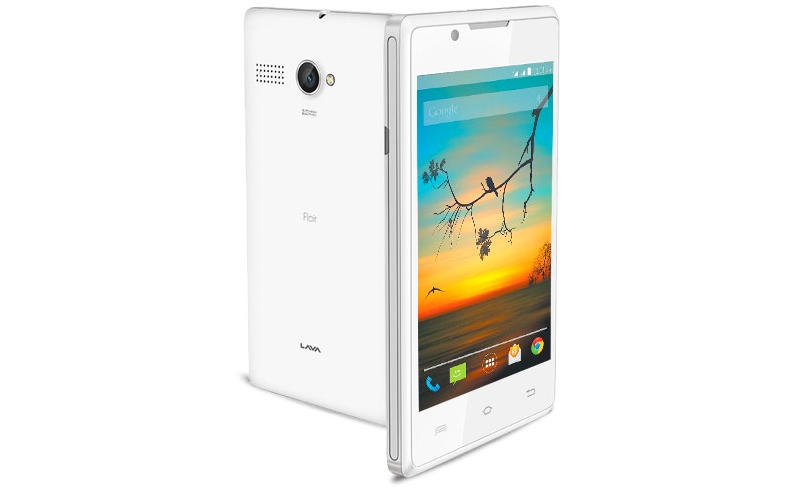 The Flair P1i comes with just 512MB of inbuilt storage as compared to the Flair P1's 2GB, and it can be further expanded via microSD card (up to 32GB). In the connectivity section, the smartphone offers 3G, Wi-Fi, USB 2.0, GPS, and Bluetooth options. The device is backed by a 1400mAh Li-ion battery and would arrive in White and Black colour variants.

The company on Tuesday also launched its Iris Atom 2 smartphone, which like the Flair P1i also comes with dual-SIM support and runs on Android 4.4 KitKat.