Lava A72, A76, A89 Smartphones With 4G Support Launched in India

Lava on Thursday launched two new smartphones in the Indian market, namely the A72 and A76. Both the 4G supporting smartphone are priced at Rs. 6,499 and Rs. 5,699 respectively. The company will also launch its A89 smartphone in the coming weeks at Rs. 5,999.

All three smartphones run Android 5.1 Lollipop out-of-the-box, pack a quad-core processor clocked at 1.5GHz, 1GB RAM, 5-megapixel rear camera with LED flash and 8GB of inbuilt storage, which can be expanded via a microSD card. The Lava A72 and A89 are also said to receive Android 6.0 Marshmallow update in future. 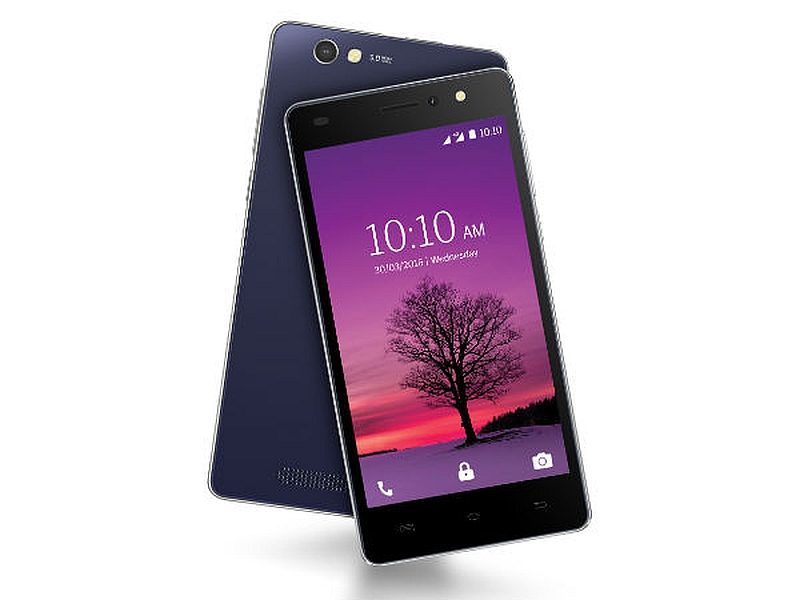 The company has also enhanced the smartphone software with features such as video picture-in-picture mode, smart screen gestures, Smart Music that lets you play music even when the smartphone display is turned off. Other features such as flip to mute, auto recording and LED flash indicator during an incoming call is also included.