Karbonn to Launch New Android One Smartphone in Q1 2015: Report 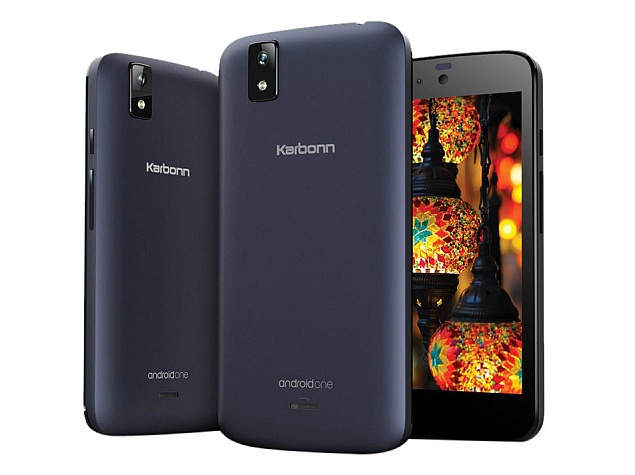 Alongside Spice's announcement of a Hindi-language variant of its Android One smartphone - the Spice Dream Uno H - Karbonn has revealed that it will be releasing a refreshed Android One handset in the first quarter of next year.

Speaking at an industry event in New Delhi on Wednesday, Executive Director of Karbonn Mobiles, Shashin Devsare, is reported to have reiterated the company's commitment to Google's Android One program and belief in its potential, apart from promising a new smartphone in Q1 2015.

Devsare is quoted to say, "Expect [a] new Android One smartphone in 2015 first quarter. We have had an excellent response on Android One devices. We believe that Android One will mature over time. Our partnership for Android One is going to be long term."

Google at the launch of the Android One program in September said it was part of a "larger initiative to bring high-quality smartphones to as many people as possible." Manufacturer benefits are said to include cost-savings in development, with the sharing of testing and integration resources with the firm. Android One customers are also promised regular software updates.

The Android One program was launched first in India, with three launch partners - Karbonn, Micromax, and Spice, with their Sparkle V, Canvas A1, and Dream Uno handsets respectively. As for Spice's new Android One handset, the dual-SIM Dream Uno H, the company says it has been designed for the 300 million Hindi speaking people of India, and targeted for users in states such as Uttar Pradesh, Haryana, Rajasthan, Madhya Pradesh, and Bihar.