Share on Facebook Tweet Snapchat Share Reddit Email Comment
Karbonn has launched two new budget Android smartphones, the Titanium Moghul and Titanium S205 2GB, priced at Rs. 5,790 and Rs. 6,790 respectively. Both the new Karbonn handsets are now available via retailers in India. Notably, the Titanium S205 2GB was initially announced back in October but will be going on sale only now.

The Titanium Moghul comes with a 5-inch qHD (540x960 pixels) IPS display with Dragontrail glass for scratch protection. It is a dual-SIM device and is powered by a 1.2GHz quad-core processor coupled with 1GB of RAM. The handset will feature 8GB of inbuilt storage and will come with expandable storage of up to 32GB via microSD card. The Titanium Moghul sports an 8-megapixel rear autofocus camera with LED flash and also houses a 3.2-megapixel front camera. It is backed by a 2000mAh battery and supports 3G connectivity. 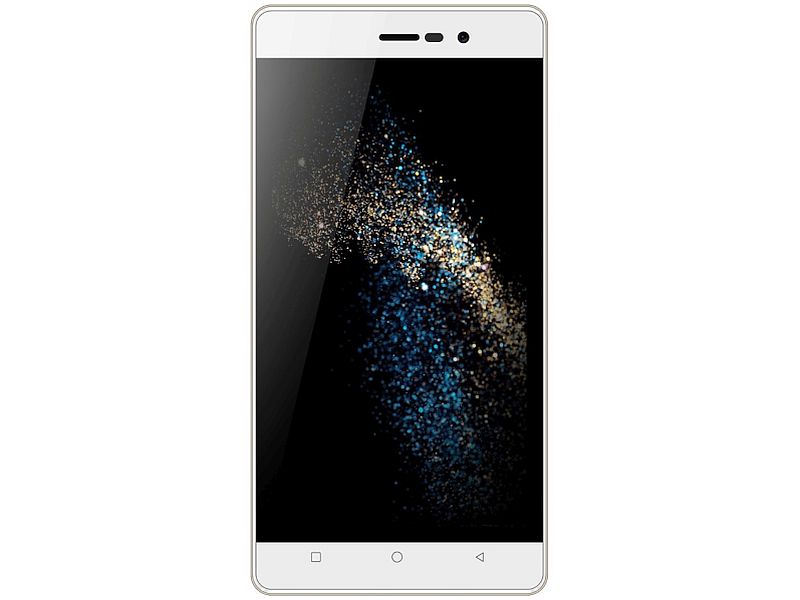 Other innards of the handset include a 1.2GHz quad-core processor with 2GB of RAM and 16GB inbuilt storage with expandable storage support up to 32GB (via microSD card).