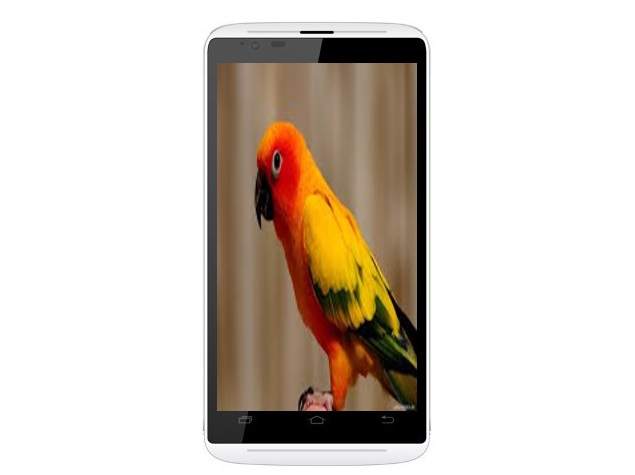 A new Karbonn budget smartphone, the Titanium S12 Delite, has gone on sale in India via an e-commerce website, priced at Rs. 4,469.

The Karbonn Titanium S12 Delite is a dual-SIM (GSM+GSM) device and comes with dual standby. It runs Android 4.4 KitKat out-of-the-box.

It comes with 4GB of inbuilt storage, which is further expandable via microSD card (up to 32GB). It sports a 5-megapixel rear camera with LED flash, while there is a secondary 0.3-megapixel front-facing camera also onboard. On the connectivity front, the Titanium S12 Delite offers 3G, GPRS/ EDGE, Wi-Fi 802.11 b/g/n, Micro-USB, and Bluetooth options.

The popular domestic handset maker in September launched the Titanium S20, priced at Rs. 4,999. The smartphone was exclusively unveiled on Amazon India.

Karbonn in the same month also launched its first Google-partnered Android One smartphone in India called the Karbonn Sparkle V, priced at Rs. 6,399.