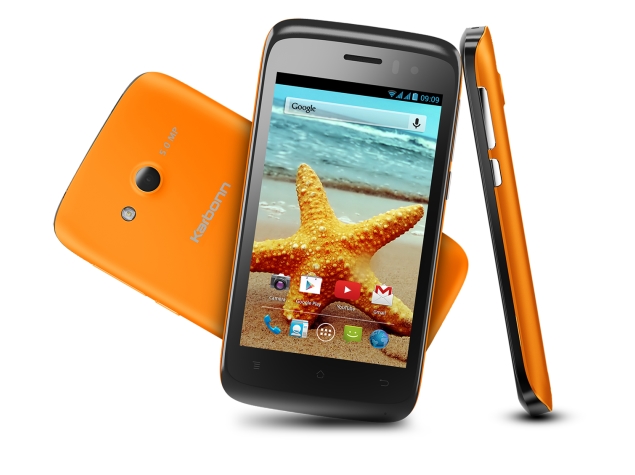 Karbonn has launched its latest budget smartphone in India, the Titanium S1 Plus, at Rs. 6,490.

Notably, the Karbonn Titanium S1 Plus went on sale in India via an e-commerce website in April at a discounted price of Rs. 5,749.

A quad-core processor (unspecified chipset) powers the smartphone, clocked at 1.2GHz, and coupled with 1GB of RAM. The Titanium S1 Plus sports a 5-megapixel rear camera with LED flash, while there is a 0.3-megapixel front-facing camera also onboard.

The handset comes with 4GB of inbuilt storage, which can be expanded via microSD card (up to 32GB). The connectivity options included in the Karbonn Titanium S1 Plus are 3G, GPRS/ EDGE, FM radio, Wi-Fi, Bluetooth, and GPS. It is backed by a 1500mAh battery.

The Karbonn A99i, on the other hand, is also a dual-SIM (GSM-GSM) smartphone and runs on the now-dated Android 4.2 Jelly Bean. Featuring a 4-inch display with unspecified resolution, the Karbonn A99i runs on a 1.3GHz dual-core processor (unspecified chipset) that is coupled with 512MB of RAM.