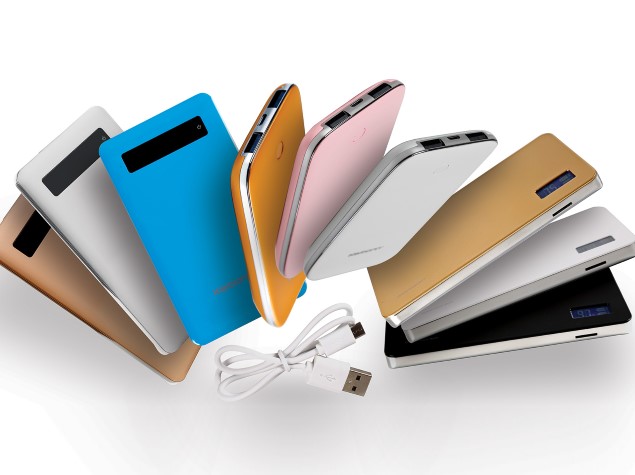 Karbonn on Monday announced its foray in the mobile accessories segment with the launch of portable power bank and screen guards.

The screen guards from Karbonn will come under the brand "Ultra Clear". Customised for Karbonn mobile devices, the screen guards will be available across all retail stores and various e-commerce portals.

Commenting on the launch of Karbonn Mobile Accessories vertical, Shashin Devsare, Executive Director of Karbonn Mobiles said, "The increasing mobile adoption in India has given an impetus to the demand for mobile accessories market which is burgeoning rapidly. Currently, the accessories market is dominated by grey market products which impact the functioning and efficiency of the device. The move towards expanding our product portfolio to include mobile accessories is aimed at offering the consumer the choice of technologically superior mobile auxiliaries which are affordable. We are highly optimistic about the growth of Karbonn's accessories vertical and expect it to touch 100 crores by the end of FY 2015-2016."