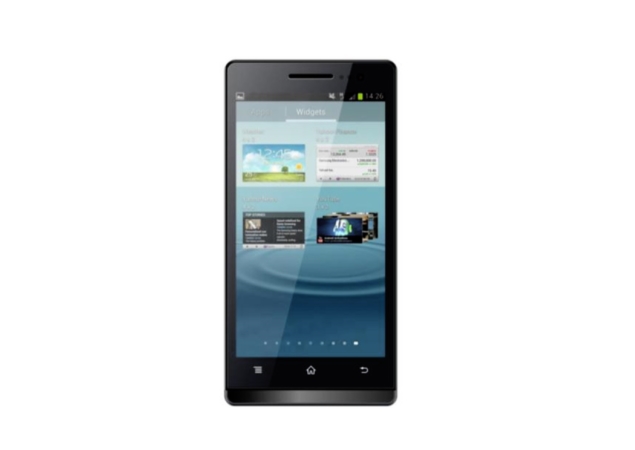 Karbonn is all set to launch its A7 Star smartphone in India. Karbonn A7 Star is the successor to Karbonn A7+ that was launched in October 2012.

Karbonn A7 Star is already listed on snapdeal.com for Rs. 6,190. The smartphone sports a 4.5-inch touch screen display with a resolution of 480X854 pixels. It is powered by 1 GHz dual-core processor along with 512MB of RAM. The internal storage available on the smartphone is 164 MB, which can be expanded by up to 32GB via microSD card.

Karbonn A7 Star runs on the dated Android 4.0 (Ice Cream Sandwich). For camera, there is a 5-megapixel auto-focus camera with LED flash and a 0.3-megapixel front-facing camera. The smartphone supports dual-SIM with dual-standby and has a 1,400mAh battery.

So far there is no official word on when this smartphone will be officially launched.

The company recently started offering Karbonn A25 phablet for Rs. 6,590.

The phablet comes with a 5-inch capacitive touchscreen display with 480X800 pixels resolution. The Karbonn A25 packs in 1GHz dual-core processor along with 512MB of RAM. There is a 512MB of internal storage, which can be expanded by up to 32GB. There is a 5-megapixel rear camera with LED flash and a VGA one on the front. It comes with a 2,000mAh battery.

Karbonn A25 is a dual-SIM GSM+GSM phablet that runs on Android 4.0 (Ice Cream Sandwich) out of the box. Other connectivity options include 2G, Wi-Fi and Bluetooth 3.0.