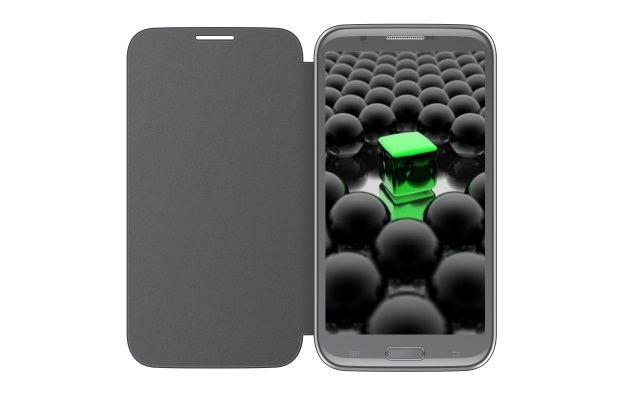 Josh Mobiles an Indian mobile handset maker has expanded its smartphone portfolio, launching the Josh Thunder at a price point of Rs. 15,999 for the Indian market.

The Josh Thunder smartphone features a 5.7-inch IPS HD display. It is powered by a 1.2 GHz quad-core processor. The device runs Android 4.2.1 Jelly Bean, which is not the latest iteration of the OS with the release of Android 4.3. It's not clear if the phone comes with a software update utility and will receive updates in the future.

The josh Thunder comes with 2GB internal storage which can be expanded up to 32GB with the help of a microSD card. There is an 8-megapixel auto-focus rear camera at the back with a flash and a 5-megapixel front facing camera. The rear camera can record videos with HD support with a resolution of 720p. It is a dual SIM device (GSM+GSM) with one SIM supporting 3G networks while the other one supporting 2G networks.

The Josh Thunder is backed by a 2600mAh battery that the company claims, delivers a talktime of 5 hours and a standby time of 48 hours, which is less considering other handsets in the category. Connectivity options include Wi-Fi, Bluetooth, GPS, 3G and Micro-USB.

According to Deepak Gupta, director, Josh Mobiles, "Large screens and striking displays have become a must have. I'm positive that this phone's high resolution camera, latest android version and long lasting battery is going to provide remarkable performance and viewing experience and it's users are going to be more than happy using it."

Josh Mobiles had earlier launched a number of smartphones in India including the Josh Fortune, Josh Fortune A9, Josh Fortune HD and Josh Petal. The Josh Thunder will be the fifth smartphone offering from the company.