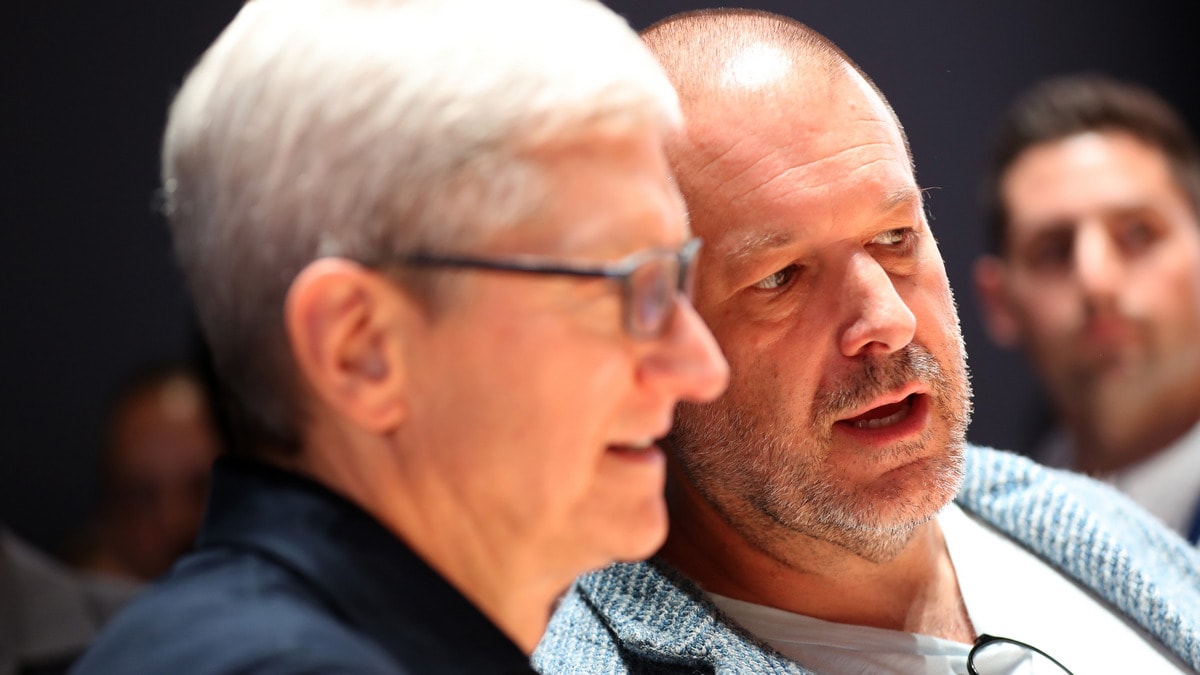 Ive was one of Apple co-founder Steve Jobs' closest friends

Sir Jonathan Ive, Apple's chief design officer who is behind the look and feel of the iPhone or iMac that you use today, has formally left Apple as his biography along with photo disappearing from Apple's Leadership page. British-origin Ive who worked at Apple for almost 30 years in June announced to move on and decided to form an independent design firm called LoveFrom that would treat Apple as its most prestigious client.

Ive is a singular figure in the design world and his role in Apple's revival cannot be overstated, from 1998's ground-breaking iMac to the iPhone and the unprecedented ambition of Apple Park, where recently he has been putting so much of his energy and care," Apple CEO Tim Cook had said at that time.

Ive was one of Apple co-founder Steve Jobs' closest friends who considered him as a "spiritual partner". Ive has been the key design figure behind products like the original iMac, iPod, iPhone, iPad, Apple Watch, and Apple's new "spaceship campus".

Ive's departure from Apple comes at a crucial time as the tech giant is working on new-look iPhone 12 and maybe its first foldable smartphone.

Born and raised in London, Ive studied design at the University of Northumbria at Newcastle and had his work displayed at the Design Museum. After graduation, he was hired by a start-up called Tangerine to work in their industrial design group.

Formally recruited to Apple as a full-time employee in September 1992, Ive was initially apprehensive about leaving Tangerine for Apple as he thought the move from Britain to California would take a toll on his family.

Initial design failures and lack of commercial success during the early 1990s prompted Ive to nearly quit on several occasions.

Late Steve Jobs, who had been ousted by other Apple executives in 1985, staged a return in 1997 and went straight to Ive, recruiting him in taking the firm to a different direction.

Jobs made him senior vice president of industrial design and Ive went on to head the design team responsible for most of the company's significant hardware products.

Ive's first design assignment was iconic iMac in 1998 that helped pave the way for many other designs such as the iPod and eventually the iPhone and the iPad.