Jolla Says India Is Its 'Most Important Market' 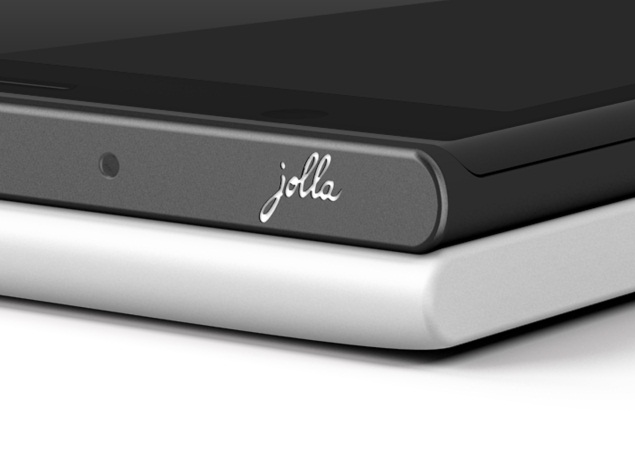 Finland's Jolla, the Nokia break-away operating system company that transformed its erstwhile MeeGo operating system into Sailfish, will focus on India but only on software platform to expand in fast-growing markets, a top official said in Shanghai on Thursday.

Jolla didn't have a good show with its own devices and was "nearly-fading out", as put by Antti Saarnio, executive chairman of Jolla.

"There was absence of a marketing campaign," Saarnio told IANS, adding that the strategy has since been changed to earn more profits and become more relevant. "India is the most important market for us. Seventy percent of our resources are being used to turn the market profitable."

As part of its changed strategy, the Finnish brand will also tie up with local e-commerce and apps to provide regional content on the operating system itself.

"Sailfish's integrated user experience will bring in more number of users - in turn bringing in more revenues via content and e-commerce channels. This will also benefit the partners to get more visibility," a Jolla spokesperson said.

Jolla, which currently can only run on Qualcomm, is also preparing its operating system to run on other processors. "Our operating system will be ready by the first half of next year and this will increase our chances of being more popular," Saarnio said.

He also said that the company will continue to bring out phones of its own in small numbers, although the Finnish company was tying up with original equipment manufacturers. "We will continue with our devices business as we love it," Saarnio said.

Facebook Defends Internet.org, Says It's a Gateway not a Gatekeeper
DoT's Net Neutrality Report: 9 Points That Warrant a Closer Look