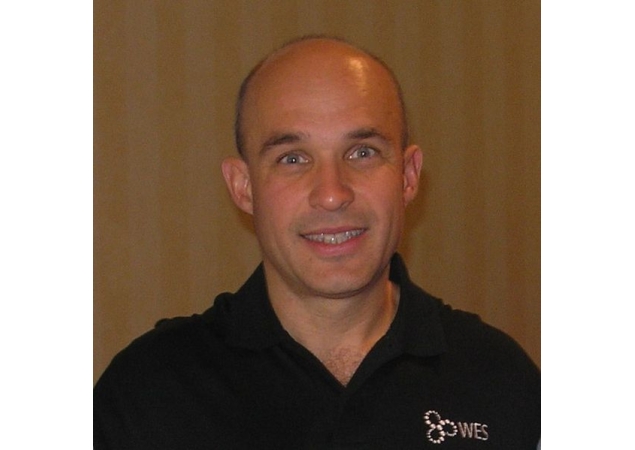 Jim Balsillie, the former co-CEO and a driving force behind BlackBerry, no longer owns shares in the Canadian smartphone maker, according to a US securities filing Thursday.

Balsillie, who stepped down last year, said he had sold his entire stake in the company more than 26 million shares or roughly a five-percent stake as of December 31, 2012.

The news comes after BlackBerry last month launched two glitzy new devices, the Q10 and Z10, in a bid to revive its sagging fortunes and regain lost market share from Apple and other smartphone makers such as Samsung.

Balsillie joined the company in 1992 and helped its rise to prominence.

While BlackBerry helped create a culture of mobile users who were glued to the company's smartphones dubbed "crackberry addicts" many of those customers have since moved to Apple or Android-based phones.

BlackBerry shares rose 2.43 percent to Can$14.29 in morning trading in Toronto.