The high-tech material cleared for Japan's exports to South Korea is photoresists. 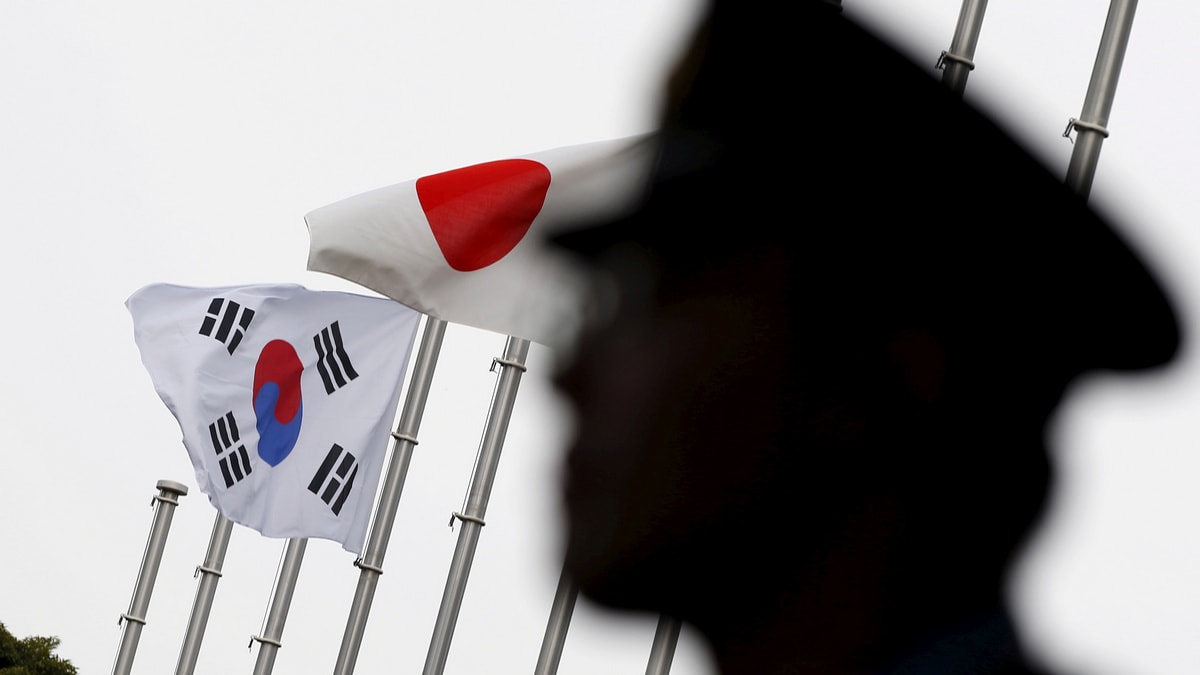 Japan has approved shipments of a high-tech material to South Korea for the second time since imposing export curbs last month, two people familiar with the matter said on Tuesday, ahead of talks this week to resolve the dispute.

Relations between the two US allies worsened late last year as part of a decades-old row over compensation for forced labourers during Japan's wartime occupation. In early July, Japan tightened controls on shipments of three materials used in chips and displays to South Korea, threatening to disrupt the global tech supply chain.

"Tokyo's latest export approval is positive for the local industry, but I don't see Japan's move as a conciliatory message to South Korea," a senior government official told Reuters, requesting anonymity because of the sensitivity of the matter.

A Samsung Electronics spokeswoman and a South Korean trade ministry spokeswoman declined to comment. A Japanese official in charge of the issue was not available for comment.

Earlier this month, Japan gave the green light to the export of photoresists to Samsung Electronics for the first time since it imposed the restrictions.

The two ministers will also this week meet their Chinese counterpart, Wang Yi, in the first such trilateral gathering in three years, government officials said.

“I believe that (we are) in a very difficult situation,” Kang said at an airport on Tuesday before leaving for Beijing.