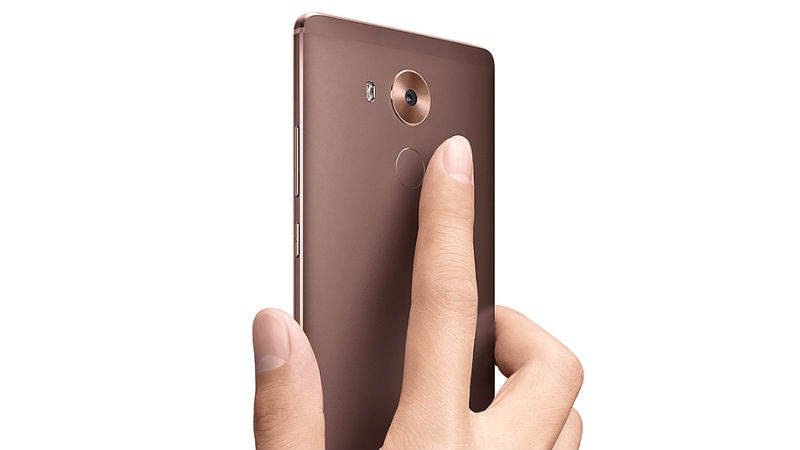 Japan Display has announced the development of its very first transparent glass-based capacitive fingerprint sensor that uses an in-house capacitive multi-touch technology, which was originally exclusive to LCD panels. The new sensor is expected to reach commercial shipments in the fiscal year 2018. It could eventually be transformed as an upgrade of traditional, silicon-based fingerprint sensors that are based on silicon and is likely to available as an alternative to the recently arrived under-display fingerprint sensors that are currently in the production process by companies such as Qualcomm and Synaptics.

The glass-based capacitive fingerprint sensor leverages Japan Display's Pixel Eye technology that integrates touch functionality into the glass substrate. The technology is already powering the markets of smartphones and digital still cameras to offer multi-touch support. Further, the Japanese display maker has refined the technology to detect the changes in capacitance caused by the recesses and ridges of fingerprints. The sensor is aimed to be available in a variety of sizes, including the one in 8x8mm size.

Going forward, Japan Display also has plans to build flexible fingerprint sensors by utilising its existing flexible display technology. These would take fingerprint recognition to the next level. In the meantime, what will soon be the reality is the first glass-based fingerprint sensor that would be a part of future smartphones.

The first Synaptics Clear ID sensor is already available on the newly launched Vivo X20 Plus UD, which is arriving in China on February 1. The smartphone comes at a price of CNY 3,598 (roughly Rs. 36,100).

Qualcomm is also in the race of advancing the available fingerprint solutions. The San Diego-based company showcased its first ultrasonic fingerprint technology at Mobile World Congress Shanghai in June last year. But no further details have so far been announced on that front.

Having said that, the new sensor technology by Japan Display is expected to bring affordability as it will enable smartphone makers to add a transparent fingerprint sensor on top of an LCD panel, instead of an OLED panel that was showcased by Synaptics in the past. Similarly, the Japanese company may even enable Apple to embed its glass-based fingerprint sensor on future iPhone models. The company was reportedly in talks to supply LCDs for the next-generation iPhones as well.