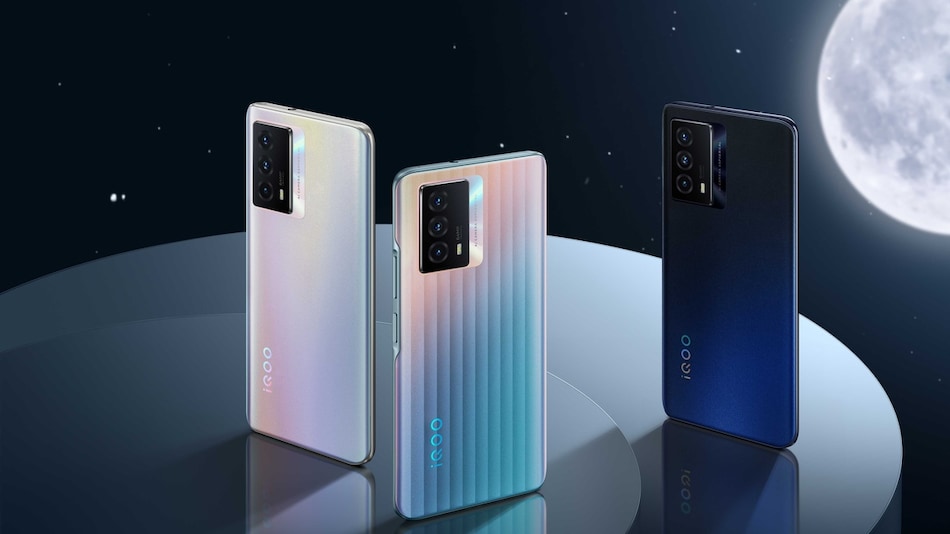 iQoo Z5 5G is set to launch on September 23 in China and the company has just confirmed that the smartphone will make its debut in India on September 27. iQoo has also shared some renders of the soon-to-be-launched smartphone. It will come with a 64-megapixel primary rear camera. Alongside, iQoo has also shared some sample images clicked from the iQoo Z5 5G. Other specifications revealed by the company include a 120Hz refresh rate display, a Snapdragon 778G SoC, LPDDR5 RAM, UFS 3.1 storage, and a 5,000mAh battery.

A tweet by iQoo India (@IqooInd) announced that the company will launch iQoo Z5 5G in India on September 27 at 12pm IST (noon). As per the post, the smartphone will go on sale in the country via Amazon. The smartphone will first break cover in China on Thursday, September 23, at 2:30pm CST Asia (12pm IST).

It's time to unveil a #Fullyloaded smartphone specially designed for the Gen Z.

Block your date for the launch event to be held on the 27th September, 12PM.

According to an earlier report, iQoo Z5 5G will be priced under Rs. 30,000 in India. It is also touted by the company to be the "segment's best performance and gaming device."

iQoo shared a dedicated image on Weibo regarding its upcoming smartphone that reveals that the smartphone will get a Snapdragon 778G SoC, paired with LPDDR5 RAM and UFS 3.1 storage. iQoo has also confirmed that iQoo Z5 will pack a 5,000mAh battery.