iQoo 9 may come alongside iQoo 9 Pro early next year. 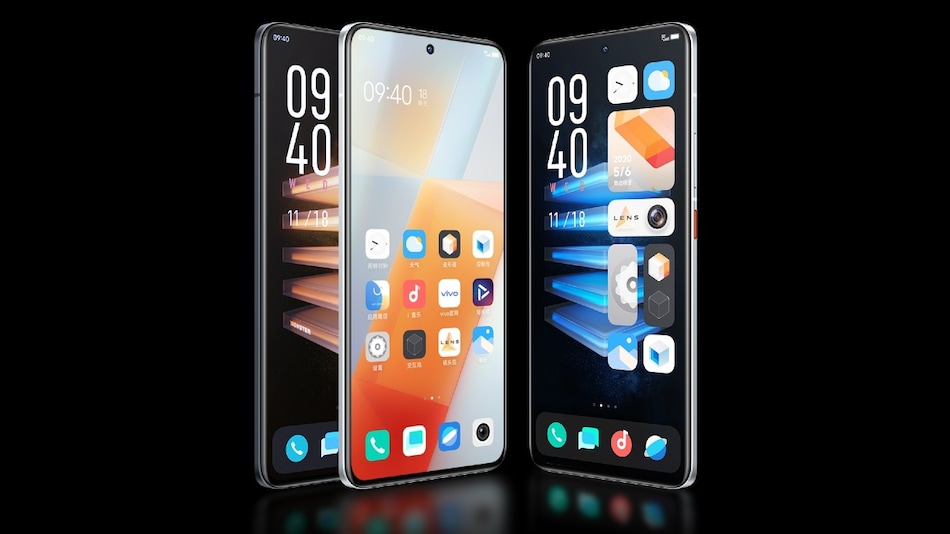 iQoo 8 (pictured) may soon get its successor in iQoo 9

iQoo 9 specifications have been tipped online ahead of its official announcement. The new iQoo phone, which is speculated to debut in January, is suggested to have an improved display experience. It is also rumoured to have Qualcomm's newly launched Snapdragon 8 Gen 1 SoC. iQoo 9 may come alongside iQoo 9 Pro. Both phones are likely to come with upgrades over the iQoo 8 series which was launched in August and comprised two models — iQoo 8 and iQoo 8 Pro.

A tipster shared the specifications of iQoo 9 on Weibo. The smartphone is said to have a dedicated second-generation display chip which is expected to help boost on-screen visuals. It would also include dual pressure-sensitive shoulder buttons on the sides for games.

iQoo 9 is also tipped to have dual x-axis linear motors and dual speakers. Further, the phone is said to have 120Hz refresh rate and 120W fast charging.

iQoo is speculated to offer the Snapdragon 8 Gen 1 SoC on the iQoo 9. It would be paired with a new heat dissipation system to help maintain temperature. The phone is also said to have a micro-head gimbal mechanism for its camera. Notably, iQoo 8 Pro came with a similar gimbal stabilisation, while the vanilla iQoo 8 had a regular camera setup.

The formal details about iQoo 9 are yet to be announced. However, iQoo was recently named by Qualcomm as one of the manufacturers to come with Snapdragon 8 Gen 1-equipped devices. iQoo also shortly thereafter itself confirmed the plans to launch a new flagship phone with the next-generation Snapdragon SoC. This handset is believed to be iQoo 9.

As per the rumour mill, the iQoo 9 series is expected to launch in China next month. It is also speculated to arrive in India sometime in late January or early February.

Will Snapdragon's new 2022 chips make it more prominent as a brand? We discuss this on Orbital, the Gadgets 360 podcast. Orbital is available on Spotify, Gaana, JioSaavn, Google Podcasts, Apple Podcasts, Amazon Music and wherever you get your podcasts.
Affiliate links may be automatically generated - see our ethics statement for details.
Comments