iQoo 3 India Launch on February 25: Everything You Need to Know 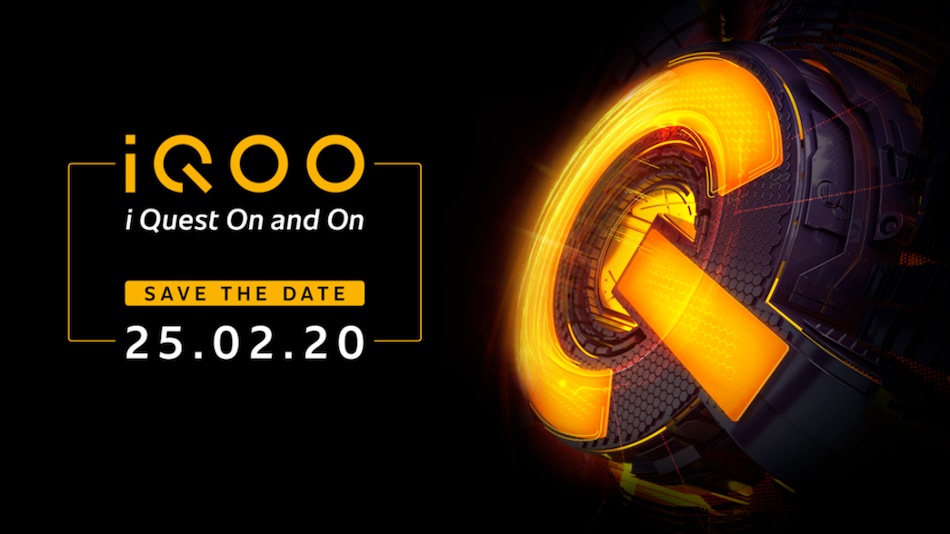 iQoo 3 India launch is set for February 25, the brand has revealed through a media invite. The smartphone will come with 5G connectivity and have the Qualcomm Snapdragon 865 SoC. In addition to its debut in India, the iQoo 3 is launching in China on the same day. iQoo recently announced its partnership with Flipkart to sell the iQoo 3 in the Indian market through the online marketplace alongside the official iQoo.com website. Last month, Vivo sub-brand iQoo made its India debut and introduced it as a separate legal entity. The brand could project the iQoo 3 as a strong competitor against the flagship offerings of OnePlus, Huawei, and Xiaomi.

The official invite sent by iQoo India has highlighted February 25 as its launch date. The launch event will kick off at 12pm (noon) IST. Moreover, the brand has teased the launch through its social media channels.

Earlier this week, iQoo revealed that the new flagship smartphone will be available for purchase through Flipkart and the iQoo.com website. The brand also exhibited features such as an “enhanced” camera and “long-lasting” battery life. The smartphone is also touted to deliver an “unmatched” gaming experience.

Recent teasers divulged that the iQoo 3 would come with a quad rear camera setup with a 48-megapixel primary camera sensor. The phone is also teased to come with UFS 3.1 storage, though the storage capacity is yet to be revealed.

Some purported live images of the iQoo 3 suggested a hole-punch display design along with an in-display fingerprint sensor. The smartphone is also speculated to come with up to 12GB of RAM and 55W fast charging support.

Last month, iQoo India Marketing Director Gagan Arora told Gadgets 360 that the new iQoo phone would come with a localised interface on top of Android 10. The brand entered the smartphone market as a sub-brand of Vivo last year. However, its Indian counterpart has been established as a separate legal entity in the country, though it would leverage Vivo's manufacturing facility.

Maska: Netflix Film to Release in March, First Look Out With ‘The Maska Song’
Apple Suppliers Gearing Up for iPhone SE 2 Production: Report