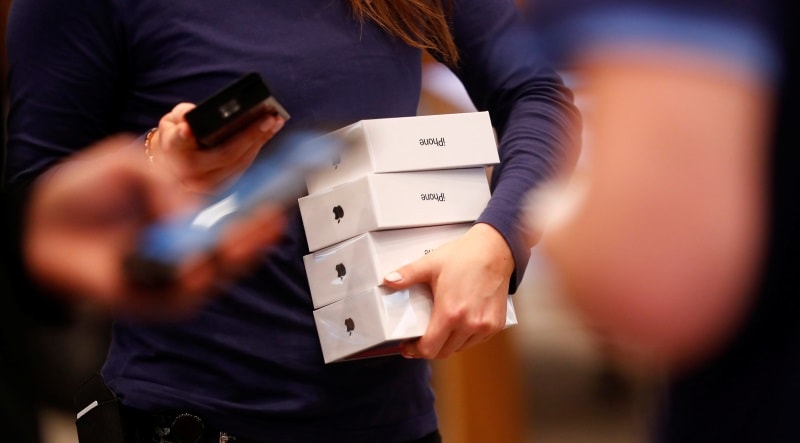 How does one get an iPhone X, which is reportedly facing a huge supply gap, without getting into a beeline? Forget pre-orders - you steal it before it enters the store. At least, that's what a group of thieves believes, who stole more than 300 iPhone X devices worth over $370,000 (roughly Rs. 2.40 crores) from near an Apple Store in San Francisco, just ahead of its launch.

According to a report by CNET on Thursday, the three thieves stole Apple's new smartphones from a UPS truck parked outside a San Francisco Apple Store - around 11:15am PT (11:45pm IST), literally making it a daylight robbery.

US-based package delivery company UPS said it was working with the law enforcement investigating the theft, the report notes.