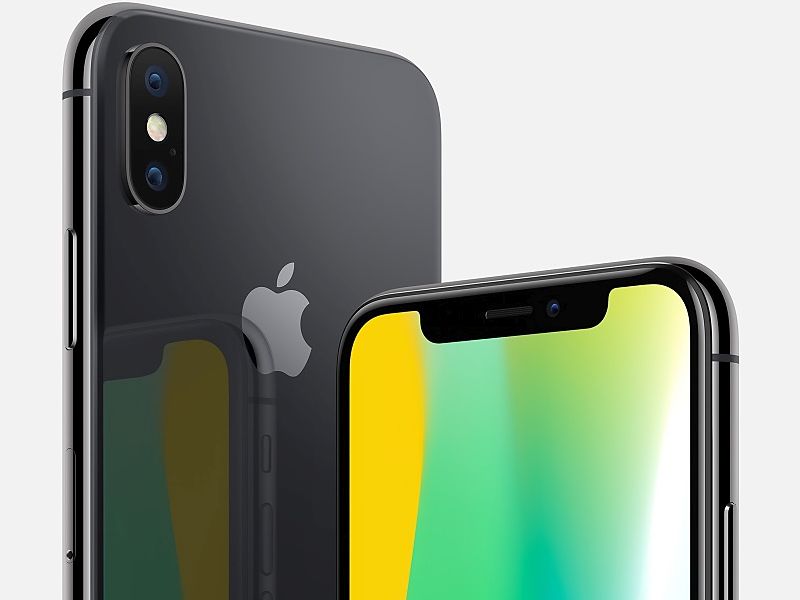 As the anticipation for the iPhone X has reached new levels despite its premium price, Apple is actively working to fulfil the demand. But in the midst of the tough time for the iPhone maker, Gartner has brought some relief and forecast the anniversary iPhone as the key sales driver in the smartphone market. Separately, a report claims that the low yield rates for iPhone X components have already been approved, and supply issues should smooth out soon.

Gartner projects that irrespective of its high price, the iPhone X will boost the entire smartphone market in regions, including China, North America and Western Europe. The new model is also speculated to make the iPhone's replacement cycle to flow strongly in the coming year. "Given the late November availability of the iPhone X, we expect the iPhone's replacement cycle to flow more strongly into 2018," said Roberta Cozza, research director, Gartner, in a press statement.

The bezel-less Super Retina display, AI advancements and the stainless steel body of the iPhone X are some of the new additions - all of which are likely to influence the buying decision of many smartphone customers. However, the supply of the core components making the iPhone X, the iPhone X is yet to be uplifted.

A recent report by China's state-run news agency Xinhua revealed only 46,500 iPhone X units had been shipped from the country in the first batch that would hit stores starting November 3. The production of the TrueDepth 3D camera system of the advanced iPhone was reported to be majorly affecting the supply.

That being said, a fresh report by Digitimes -- citing component suppliers -- claims that the yield rates for certain iPhone X components have already been improved. This will help to make the supply better over time. If we believe the same report, the production-side improvements will enable to Apple to meet the demand ahead of the holiday season in the US.

It is still a mystery that how would Apple manage the shipments efficiently on time. Nonetheless, the ripple-effect of the iPhone X arrival on other smartphones is something more exciting to watch than awaiting the new iPhone itself.