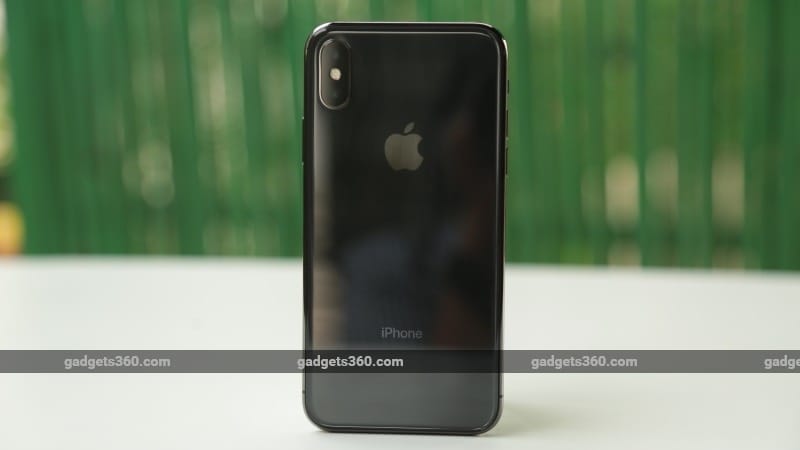 Ahead of its retail availability on Friday, the iPhone X was reported to be a benchmark for the primary camera of the 2018 iPhone models. Ming-Chi Kuo of KGI Securities claims that Apple is set to retain the six-element rear lens system of the iPhone X for the next-generation iPhone models. The new claim aligns with a previous report by the same analyst, predicting the adoption of the TrueDepth camera on all of next year's iPhone models.

As reported by 9to5Mac, Kuo states that the latest development is aimed to continue a "balance of quality and form factor" with the current design of the iPhone X to put less burden on its supply chain. This suggests that the next year's iPhone models wouldn't bring the same supply issues that had emerged with the iPhone X launch.

However, the claim made by Kuo also points to some newer variants of the iPhone X in 2018. The 6-element, plastic lens on the iPhone X comes with an f/1.8 aperture to enable optical zoom and features like Portrait mode when accompanied with a telephoto lens. The next year's iPhone models would continue to have the original features but with certain improvements and tweaks.

There are some rumours about the iPhone X Plus - a variant with an even larger display but with the form factor of the iPhone 8 Plus - that is now likely to have the 6-element lens structure. The new iPhone X version would debut sometime next year, following some record sales of the original iPhone X.

KGI's Kuo earlier this week said that Apple has no plans to upgrade the TrueDepth camera system that enables Face ID biometric technology in 2018. In an investor note, the analyst also shared that the shipments of the components powering the facial recognition support on the new iPhone became stable.

Apple is set to start the shipments of the iPhone X on Friday. Alongside its arrival in developed markets like the US, UK and Canada, the latest flagship iPhone model is debuting in India with a starting price of Rs. 89,000.

Over 300 iPhone X Units Worth More Than $370,000 Stolen From Near Apple Store
iPhone X Hits the Spot as Long Queues Return From Sydney to Shanghai