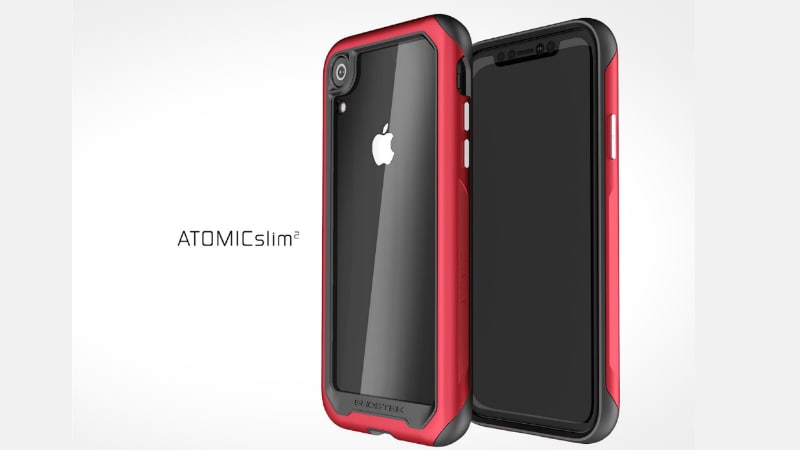 Apple is expected to launch three variants of the iPhone this year - one 6.1-inch LCD display variant, one 5.8-inch iPhone X successor, and one 6.5-inch iPhone X Plus variant which is touted to be the most premium of the lot. A fresh investor note suggests that these phones will see a lot of demand from users this year, and this high demand may result in Apple discontinuing the iPhone X and iPhone SE altogether. Furthermore, a render of the 6.1-inch variant has been leaked by a case maker revealing some key design details.

The researchers expect actual unit shipments of all the three variants to be at 20 million, 60 million, 45 million and 40 million over these four quarters. The report further states that the iPhone X would be discontinued in Q3 this year, and the cheaper iPhone SE will also go away, because of this high "pent-up demand".

"The iPhone 11 Plus should satisfy those unhappy with the iPhone X due to size concerns, while the iPhone 9 device should satisfy more budget-conscious buyers and the aforementioned extension of the iPhone 8 model builds will round out a fairly extensive line-up. We continue to hear that upgrade activity over the past," analysts John Donovan and Steve Mullane explain.

Of course, this is not the first time that an analyst predicted Apple would kill the iPhone X this year - back in January, famed analyst Ming-Chi Kuo had said the model would be discontinued my mid-2018, while in April, Mirbaud Securities analyst Neil Campling had said one of the reasons for discontinuation would be its high price.

Separately, a new render courtesy Forbes has surfaced showing us how the budgeted 6.1-inch LCD variant may look like. This variant has been sourced from case maker Ghostek and it shows that the LCD variant has a little chin at the bottom, and sports a notch display at the top. There is a single rear camera at the back as well, while the other two variants are expected to sport dual camera setups. The phone is also expected to not come with 3D Touch capabilities, but it will support Face ID.

All of these new iPhone models are expected to be priced rather aggressively. Apple is pushing LG to mass produce OLED displays, in order to reduce its dependence on Samsung. Furthermore, the company is also working on bringing a triple camera setup at the rear with AR capabilities for its 2019 models. This year, it is looking to increase battery life, and introduce dual-SIM functionality.