iPhone X has gone on sale in India with huge queues visible outside authorised Apple resellers in Delhi-NCR as well as Mumbai. Gadgets 360 witnessed the queues first hand at an Apple reseller in Mumbai's Lower Parel as well as Delhi's Vasant Kunj on Friday evening, with reports of most major retail stores across the country witnessing similar scenes.

iPhone X India retail availability began at 6pm IST, with dozens of people lining up outside stores hours before that time in order to be the first to get their hands on the smartphone.

"We were up since 6am to drive down here as we thought 12 [noon] was the delivery time - we didn't know it was at 6[pm]," said Ayush, who drove down to Delhi from Dehradun with his friend so the latter could get his hands on a 256GB iPhone X on day one. "It's now more than 12 hours, out of which 7 hours of travel and 5-6 hours of waiting. Finally I think it's worth the wait, as always. We are absolutely Apple lovers and we are more than happy to receive it."

Of course, as has been endlessly reported since (and even before) the smartphone's launch, the supply will likely not be able to match demand and Apple's 10th anniversary iPhone will leave many potential buyers - and almost certainly those without pre-bookings - disappointed.

A retailer in South Delhi told Gadgets 360 that only those who pre-booked the smartphone with them would be able to pick it up on launch day on Friday, and everyone else may as well "forget it" for the next 3-4 days, at least. 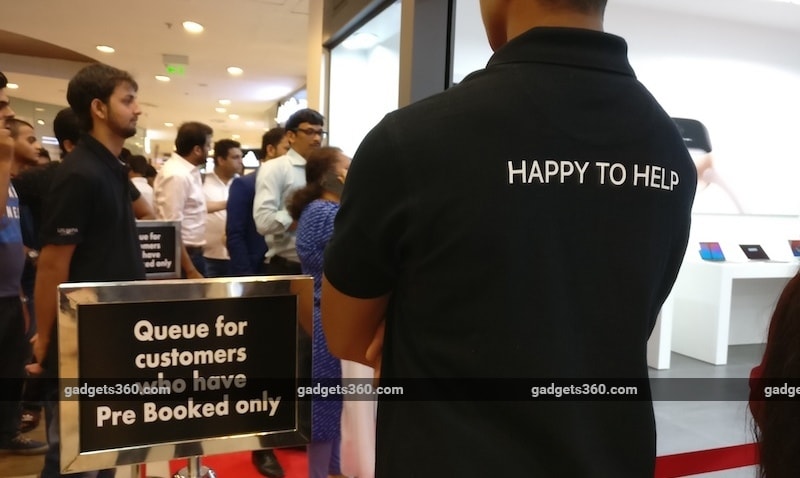 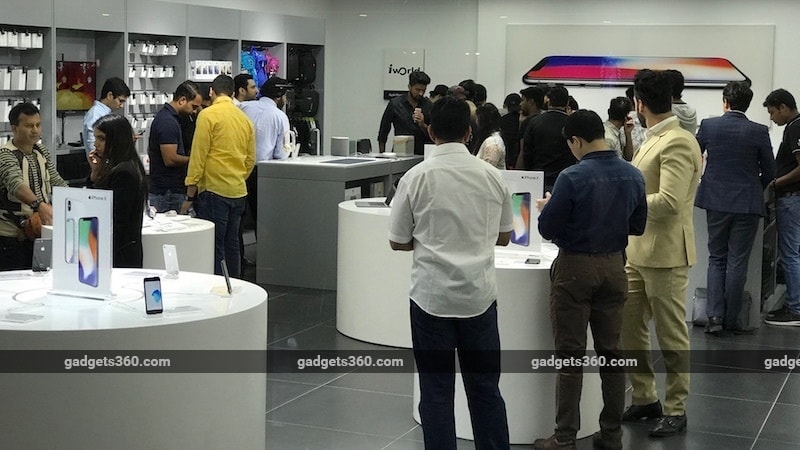