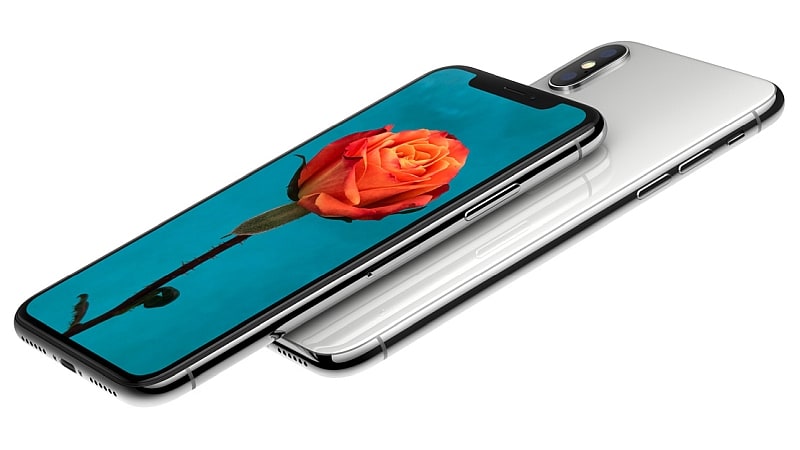 Performance throttling is related to battery capacity of an iPhone

Apple this week released its latest iOS 12.1 software update for eligible iPhone, iPad, and iPod touch models. The update brought along several features including support for Group FaceTime, Depth Control in camera preview for the latest iPhone models, improved cellular connectivity, 70 new emoji, and fixes for several issues. However, the changelog also mentioned the inclusion of a “performance management feature” on last year's iPhone X, iPhone 8, and iPhone 8 Plus. This is similar to the performance throttling controversy that Apple was caught up in late last year and in early 2018.

Accused of throttling performance of iPhone models, iPhone 6 and above, Apple confessed that it indeed slowed down iPhones, to prevent unexpected shutdowns, depending on battery health. However, it did not previously mention the presence of such a performance management feature in last year's iPhone 8, iPhone 8 Plus, or iPhone X.

The Cupertino giant's official support page for iPhone battery and performance has now been updated to reflect this statement: “Starting with iOS 12.1, iPhone 8, iPhone 8 Plus, and iPhone X include this feature, but performance management may be less noticeable due to their more advanced hardware and software design.”

As per the above-mentioned support page, this performance management feature works by managing different aspects of the smartphone - including device temperature, battery state of charge, and battery impedance. However, this is not a case of concern any more because of two reasons.

Firstly, the feature comes into play only when battery deteriorates from its original capacity, which, according to Apple, is set at 80 percent. Secondly, once that happens, you can choose to stop throttling by going into Settings > Battery > Battery Health and hit the Disable button under Peak Performance Capability.

Father of Web, Tim Berners-Lee, Says Tech Giants May Have to Be Split Up
Apple Most Preferred Smartwatch Brand in the US: Counterpoint