2020 iPhones Said to Include In-Display Touch ID, New Cheap iPhone on the Way

Touch ID was replaced with Face ID in with the iPhone X launch. New iPhone models in 2020 are now expected to feature in-display fingerprint tech. 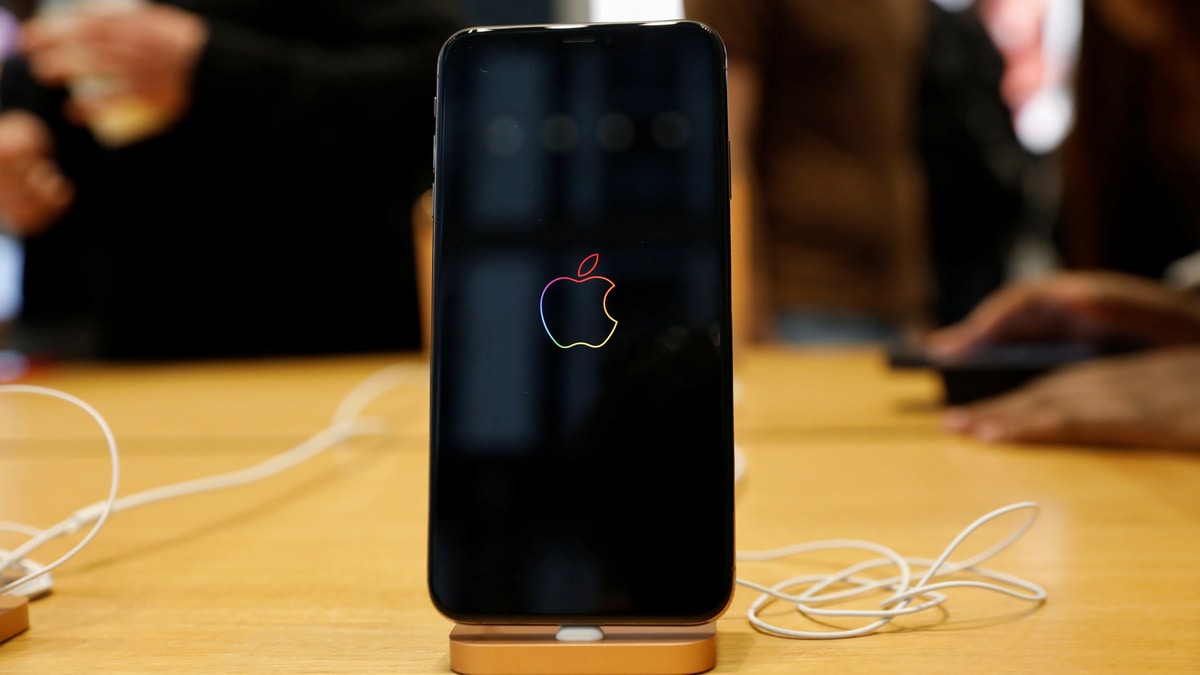 Apple is developing in-screen fingerprint technology for as early as its 2020 iPhones, according to people familiar with the plans. The technology is in testing both inside Apple and among the company's overseas suppliers, though the timeline for its release may slip to the 2021 iPhone refresh, said the people, who asked not to be identified discussing private work.

In-display fingerprint readers have this year become ubiquitous among Android rivals to the iPhone, with the latest Samsung Electronics, Huawei Technologies, Oppo, and Xiaomi flagships all featuring the technology. Its appeal lies in eliminating the need for additional bezel around the display while still retaining biometric security at the front of the device.

Apple introduced fingerprint scanning on iPhones in 2013, following its acquisition of AuthenTec, a pioneer in the field. Integrated into the iPhone's home button, the Touch ID system was used for unlocking the device, approving payments and authorising app downloads - and it gave Apple a technological edge with its speed and reliability. Touch ID was replaced with face-scanning sensors in 2017 with the iPhone X launch. Branded as Face ID, the new face authentication again put Apple ahead of the competition with a more robust and secure implementation than rivals.

The upcoming fingerprint reader would be embedded in the screen, letting a user scan their fingerprint on a large portion of the display, and it would work in tandem with the existing Face ID system, the people familiar with Apple's plans said.

Apple is considering including this in-screen touch sensor in the 2020 iPhone model if testing is successful, the people said. Suppliers have proven their ability to integrate the technology into iPhones, but the company has not managed to mass-produce it yet, one person familiar with the development work said.

Apple is also working on its first low-cost iPhone since the iPhone SE. That could come out as early as the first half of 2020, the people said. The device would look similar to the iPhone 8 and include a 4.7-inch screen. The iPhone 8 currently sells for $599, while Apple sold the iPhone SE for $399 when that device launched in 2016. The new low-cost phone is expected to have Touch ID built into the home button, not the screen. Nikkei reported plans for a cheaper iPhone earlier this week.

Apple stopped selling new iPhones with Touch ID in 2018 with the launch of the iPhone XR and iPhone XS, saying that Face ID was more secure than fingerprint scanning. With the planned low-cost iPhone and future devices with in-display fingerprint readers, Touch ID will apparently be making a comeback. Apple is also planning an updated Face ID sensor for its new iPhones that will be announced next week.

If Apple moves forward with the in-screen fingerprint scanner, the company would offer users both biometric options, letting them unlock and authenticate app transactions with either their face or fingerprint. In any case, the Face ID sensor system will need to be retained because its technology forms the basis for more advanced portrait photography and augmented reality features like Animoji.