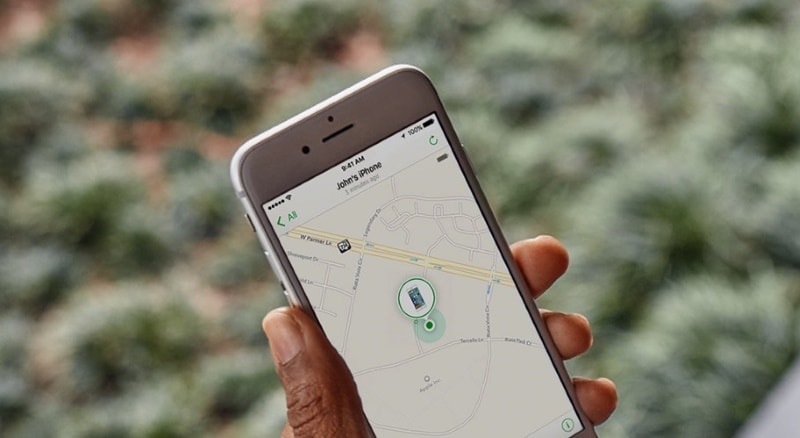 Find My iPhone App Helps Nab A thief who made off with cell phones belonging to more than 100 people at the Coachella music festival in California may want to consider a new line of work.

Police said Reinaldo De Jesus Henao, of New York, was arrested on Friday with his booty in his backpack after dozens of festival-goers noticed that their phones were missing and activated their Find My iPhone apps.

Some of the victims tracked down the 36-year-old and followed him until he was detained by security officers. He was subsequently arrested by police who found more than 100 cellphones in his backpack, officials said.

Henao was charged with grand theft and possession of stolen property and was released on $10,000 (roughly Rs. 6.45 lakhs) bail. The Coachella festival is held annually in the desert of southern California and runs two consecutive weekends.

Of course, Apple iPhone is the most popular smartphone range in the world, fetching a good sum even for pre-used models. So, it comes as no surprise that iPhones are among the top targets for thieves looking for a quick buck. If you are concerned about the security of your iPhone as well as the personal and official data on it, Apple has you covered. The company has had the Find My iPhone feature integrated in iPhones and iPads for several years to help you find your lost iPhone.

Not sure how to ensure that you can find your lost iPhone with the app? Check out our guide.