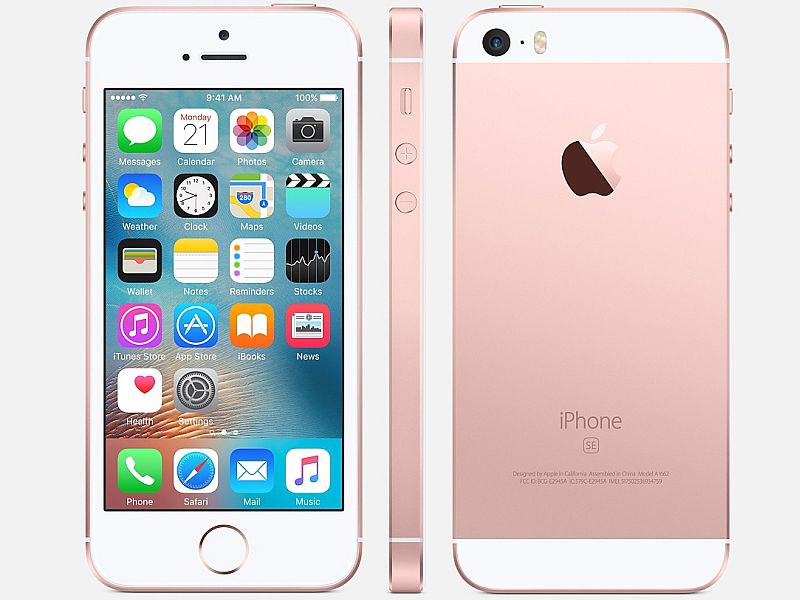 Soon after Apple on Monday unveiled its latest 4-inch iPhone dubbed iPhone SE, one of the biggest questions people had was what does the SE stands for? Apple on Monday during the keynote never talked about the naming of the new iPhone but Twitter was all buzz with people guessing the name. Some of the Twitter users believed SE to stand for 'Standard Edition' while some even took digs at Apple with tweets saying SE stood for 'Still Expensive'.

The Cupertino-based giant has put an end to the speculations by confirming that in iPhone SE, the 'SE' stands for 'Special Edition', a name that had been rumoured since early this year. Apple's Philip Schiller, Senior Vice President of Marketing, confirmed the naming to Jason Cipriani of FortuneTech.